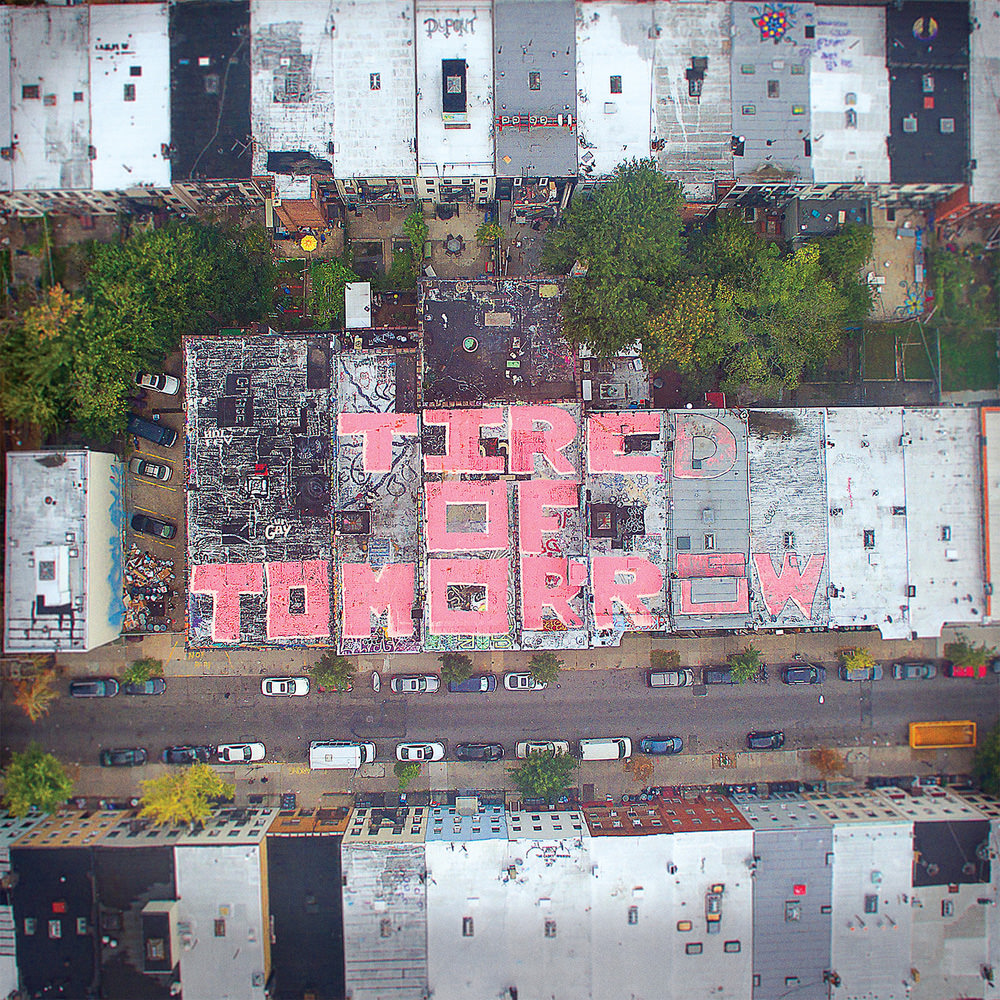 Available in 44.1 kHz / 24-bit AIFF, FLAC audio formats
"... another powerful batch of messy-yet-dreamy songs ... this is a band that loves its '90s shoegaze, alternative rock and even spacious black metal. But Nothing also diversifies its formula ... Tired of Tomorrow's arc, from anger and suffering to surrendering oneself to achieve some peace of mind, finds Nothing singing from an almost reassuring place of hope, carved out one day at a time." - NPR "The first thing that hits you is a brief shot of feedback, followed by a pummeling of guitar chords and crash cymbals, before the band settles into a lazy half-time beat with dreamy vocal harmonies. But the guitars are still there. They rarely go away, except in some rare moments of restraint and even during those quieter moments, there’s an intensity that runs through the whole album ... it’s a full-on assault ... Nothing comes to shake things up and rattle your senses ... a welcome and long-awaited addition to Nothing’s catalog. It can be a rough emotional ride, but the fact that the band can show its battle scars with such a great selection of songs should give everyone hope for the future." - PopMatters.com Philadelphia's Nothing follows up 2014's widely-acclaimed Guilty of Everything with the beautifully profound Tired of Tomorrow. Recorded over the course of a month with Will Yip (Circa Survive, Title Fight), the album is a modern, nihilistic take on the triumphant fuzzed-out guitar rock of the '90's, replete with huge hooks and brooding melodies. Much like the events it's based on, Tired of Tomorrow displays an unparalleled balance of opposites and contradictions, rife with sweet-and-sour themes, downcast grooves, infectious choruses and blissfully expansive washes of sound. The band members have worked the deepest influences of their youth and maturation into a confident, memorable album that is sure to soothe old wounds while simultaneously opening up new ones. This deluxe edition adds two bonus tracks.
44.1 kHz / 24-bit PCM – Relapse Records Studio Masters