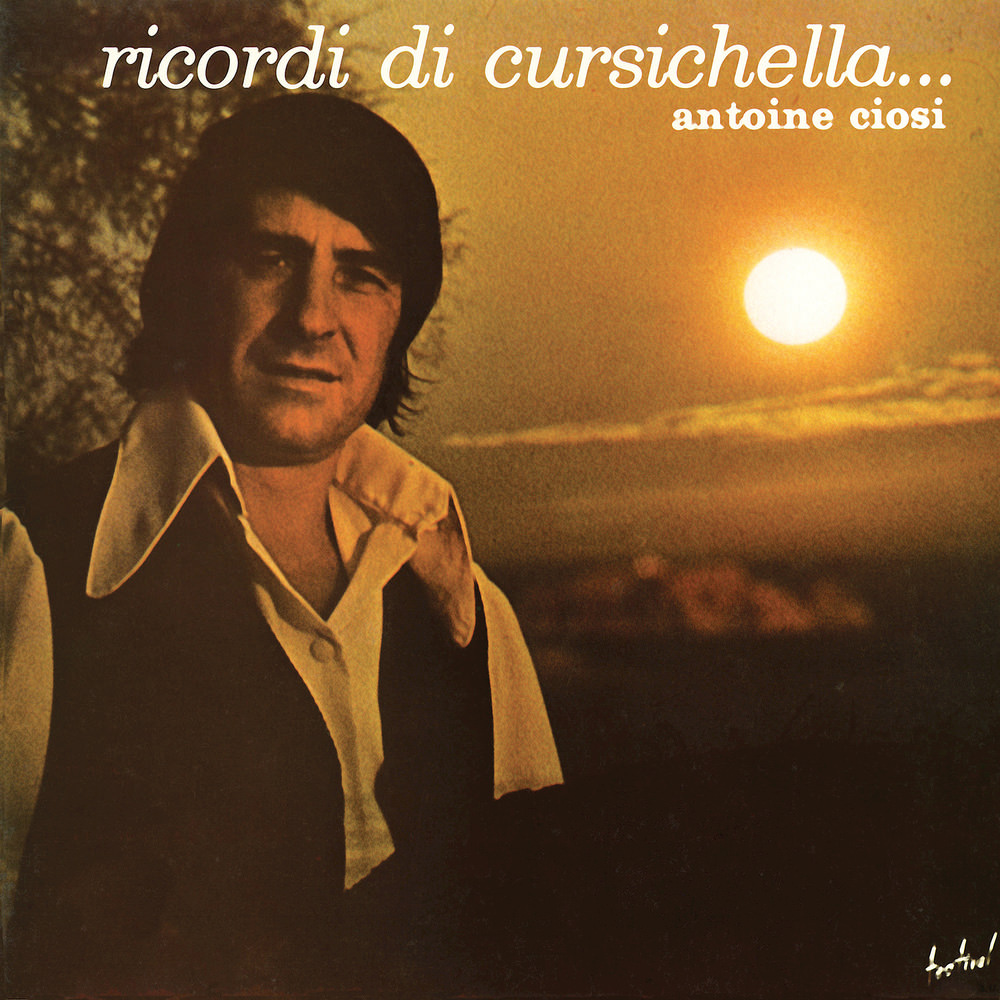 Originally released in 1973, this album from veteran Corsican singer Antoine Ciosi has been out of print and difficult to find for many years. It is now reissued for the first time, part of a collection of 10 of Ciosi's early albums to be re-released digitally and packaged into a collector's box set.
96 kHz / 24-bit PCM – Mercury (France) Studio Masters