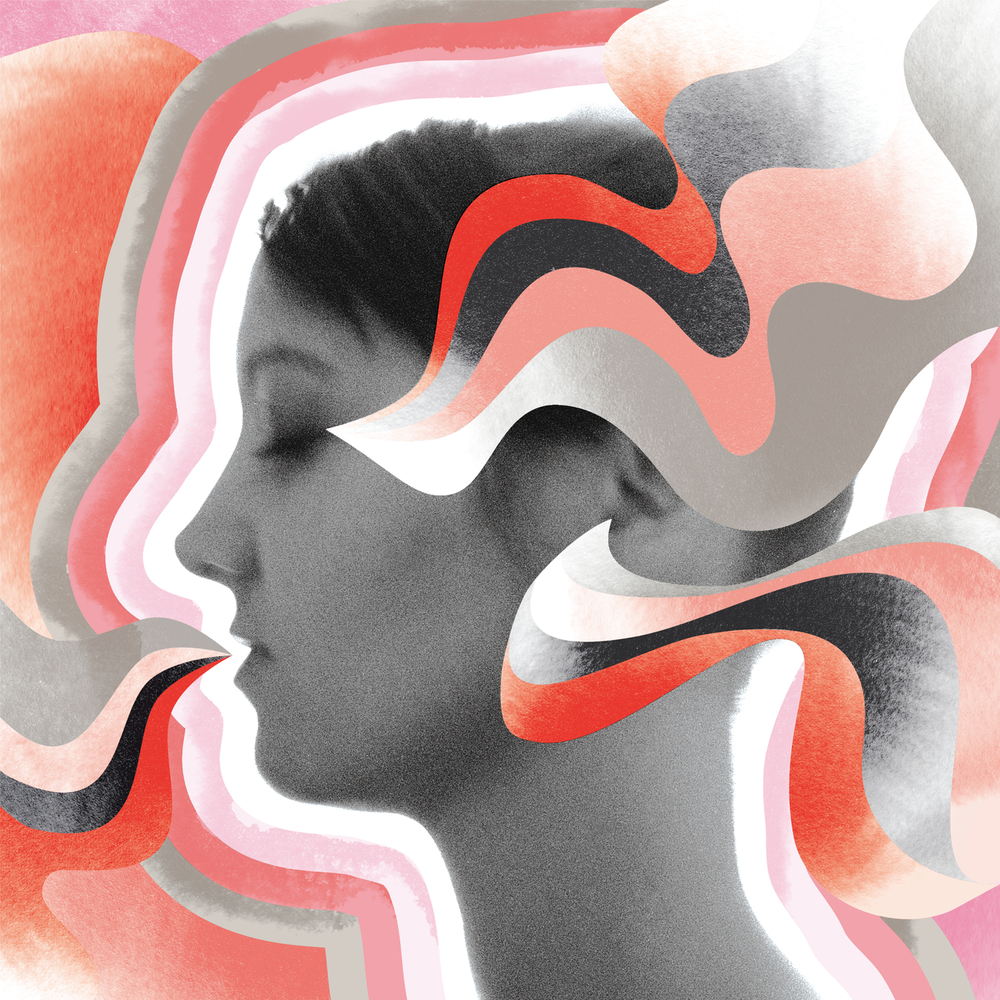 Sophie Hunger’s six solo albums to date have accrued over a quarter of a million sales, drawing her comparisons to contemporaries including Sharon Van Etten and PJ Harvey. Sophie made her debut at Glastonbury in 2010 as the first Swiss artist to ever play the festival, and 2016 saw Hunger also make her very successful first outing in film scoring, with her soundtrack for the Oscar & Golden Globe-nominated Ma Vie de Courgette earning her a Cesar nomination.
96 kHz / 24-bit PCM – Caroline International (License External) Studio Masters