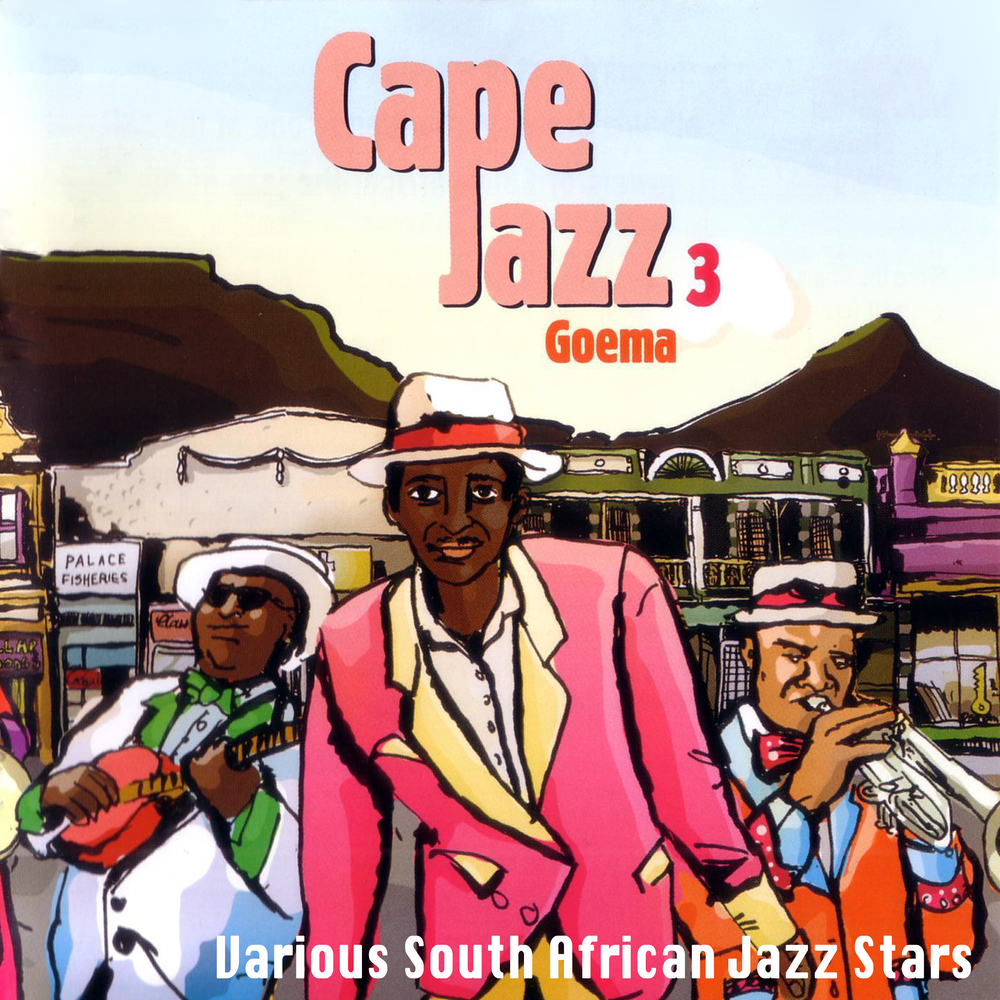 Available in 44.1 kHz / 24-bit AIFF, FLAC audio formats
"Cape Jazz" is a genre of music that has been around for a long time before a tag was put on it. Perhaps the first real internationally recognised proponent of this music was Dollar Brand (Abdullah Ibrahim) and the first popular recording was his Manenberg, made in the mid 1970’s. But the “jazzification” of Cape folk songs goes back to the time when troops of carnival revellers, known as the Klopse or Coons, began to parade through the streets of Cape Town notably on Tweede Nuwe Jaar (the 2nd of January) to compete in the competitions that surround this event. This is the third in a series of compilation albums featuring a number of recordings under the title Cape Jazz. The first part of the series, which was issued in 1992, featured Robbie Jansen and Basil Coetzee, guitarist Jonathan Butler, Morris Goldberg, the Tony Schilder Trio and others. It collected several lively tunes, which were strongly reminiscent of the carnival music, but which were all original compositions, this was testimony that here was a separate genre of music. Several years passed and a bunch of new bands associated with the sound appeared. The Goema Captains headed by Mac McKenzie, The Hilton Schilder Group and Jansen’s Sons of Table Mountain were pulling in the fans. Interestingly enough there was a lot of cross membership between the groups. Part two of this series was a look at the genre from the point of view of several invited bandleaders who recorded tracks especially for the album. Now part 3 returns to the spirit of the first edition but focusing directly on Goema or Goema Jazz. Several traditionals have been collected or recorded for this CD. There are contributions from Coetzee’s final album and two from Robbie Jansen (both not available elsewhere) are included. There as well is a track each from Errol Dyers, Chris MacGregor and Dollar Brand plus more, making 11 cuts in all.
44.1 kHz / 24-bit PCM – Mountain Records Studio Masters

Tracks 1-3, 5-8, 10, 11 – contains material which has been processed by a perceptual audio coding algorithm