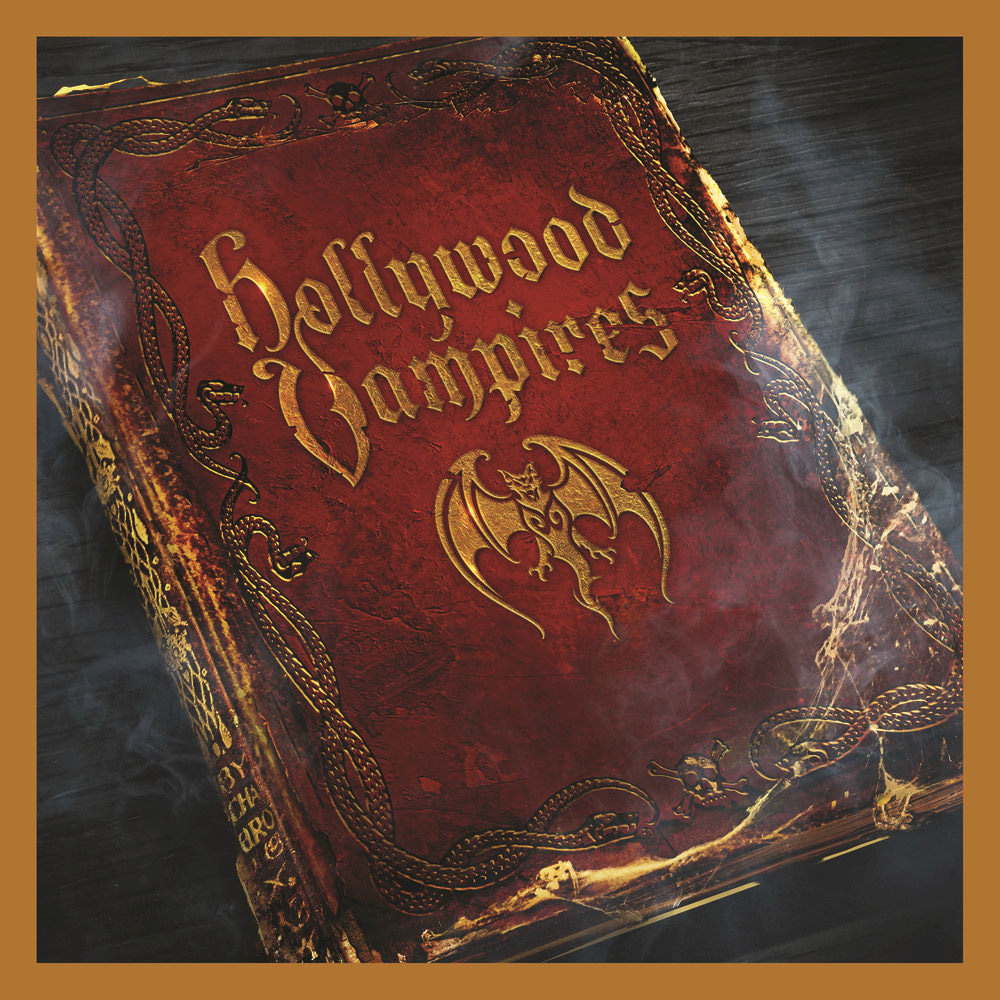 Available in 44.1 kHz / 24-bit AIFF, FLAC audio formats
Billboard 200 - #43, 2015 "... a collection of gritty, hard-edged covers of songs by the trio's peers and inspirations: The Who, Led Zeppelin, the Doors, Jimi Hendrix, John Lennon and more. What they all have in common is a set of musical roots." - Rolling Stone This star-studded debut from supergroup Hollywood Vampires features core members Alice Cooper, Johnny Depp and Joe Perry of Aerosmith, joined by special guests Paul McCartney, Dave Grohl, Robbie Krieger, Slash, Duff McKagan, Matt Sorum, Joe Walsh and Brian Johnson, to name just a few. The project pays tribute to a 1970s hard-drinking group of the same name that included Keith Moon, John Lennon, Ringo Starr and Cooper himself. In keeping with the heritage of the artists in this resurrected version of the Vampires, the bulk of the material on this album consists of 1970s cover songs with the exception of two original songs written by Cooper. All proceeds from sales will be donated to the music industry charity MusiCares. This deluxe edition contains three bonus tracks, among them The Who's I'm A Boy.
44.1 kHz / 24-bit PCM – UME Direct Studio Masters