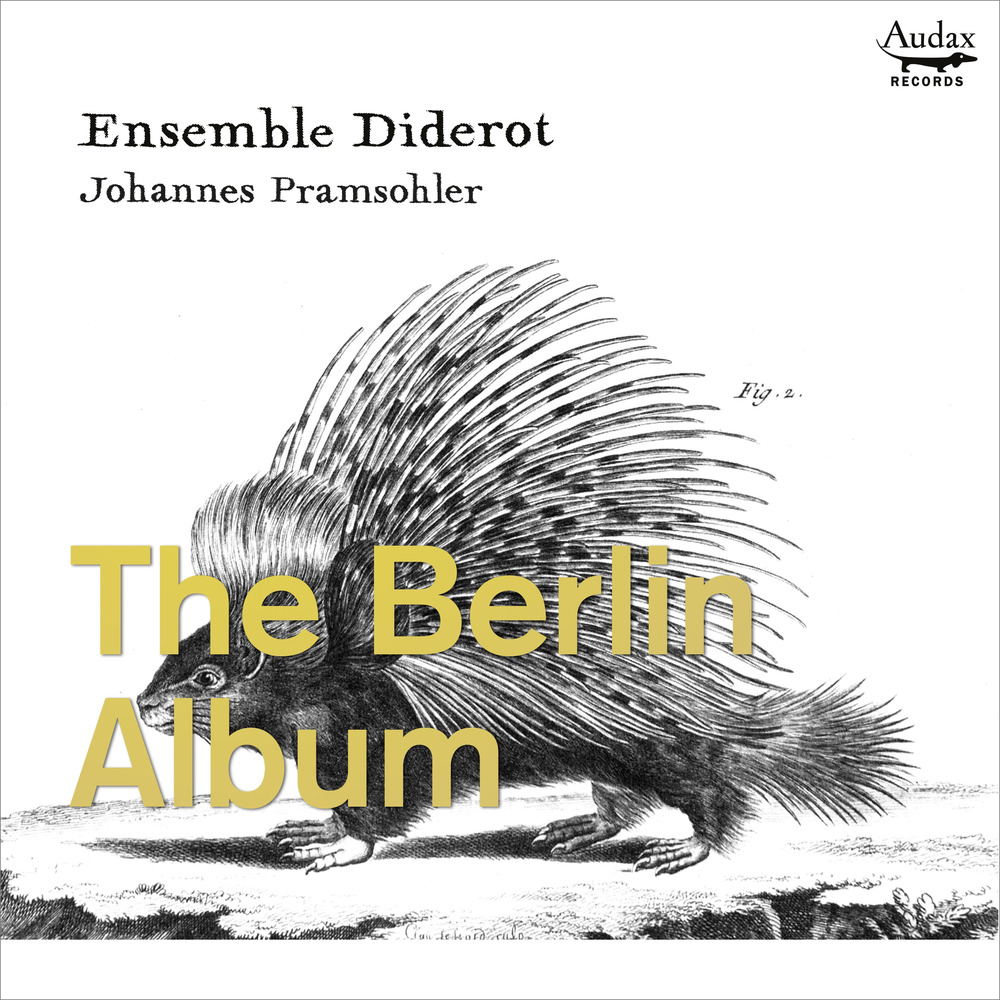 Available in 96 kHz / 24-bit AIFF, FLAC high resolution audio formats
This time, Ensemble Diderot puts the spotlight on Berlin, the cosmopolitan German capital. As always, the four creative musicians wander far from the beaten track and draw an astonishingly new picture without the usual three protagonists: King Frederick II, his flute, and Carl Philipp Emanuel Bach. Six world premiere recordings, including Graun's Sanguineus and Melancholicus, which was probably the model for Bach's famous work of the same name, reflect the splendor and elegance of the Berlin School. The quartet, which has been nominated as "Ensemble of the Year" for an OPUS KLASSIK award, shows itself once again as a passionate storyteller. The focus, as at the inception in Berlin of the modern concert open to all, is on the enjoyment of listening.
96 kHz / 24-bit PCM – Audax Records Studio Masters