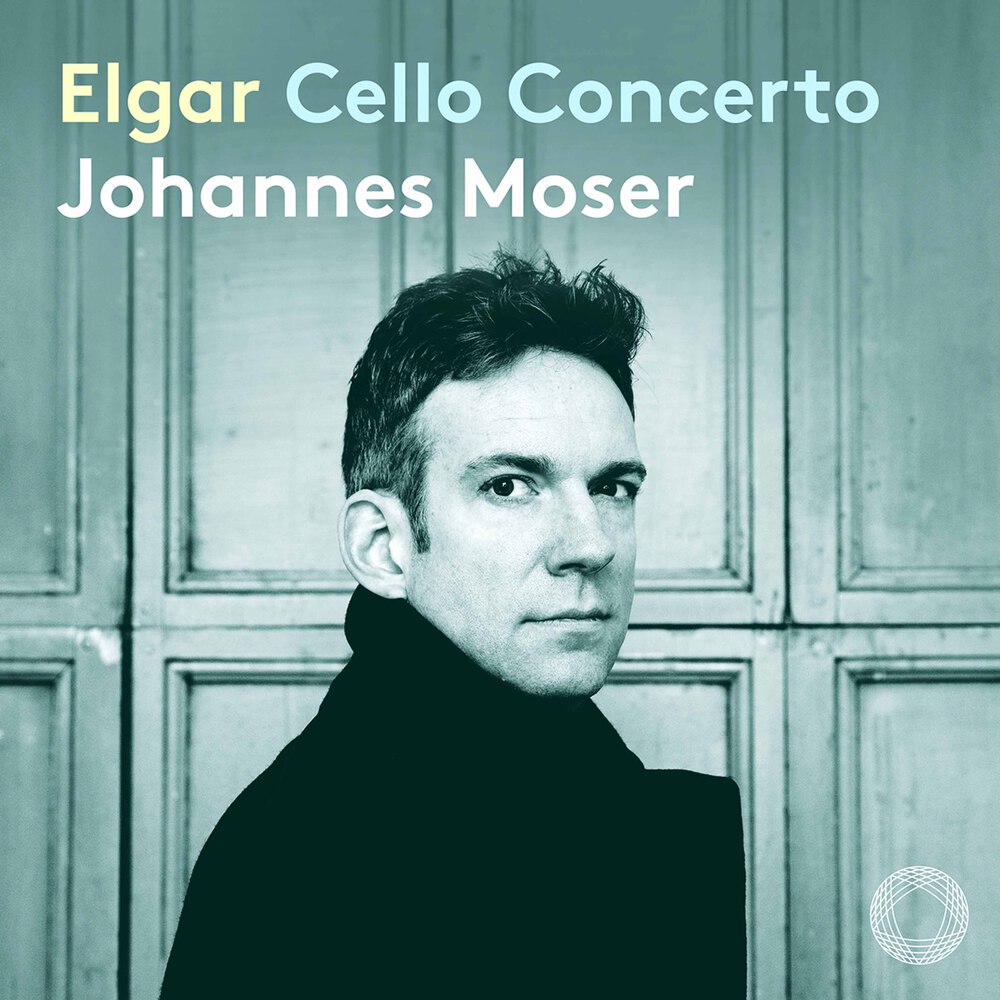 Available in 96 kHz / 24-bit AIFF, FLAC and 2.8224 MHz DSD high resolution audio formats
The profoundly moving, elegiac lyricism of Elgar is on full display in this irresistible new release from PENTATONE played with consummate virtuosity by the German-Canadian cellist Johannes Moser with the Orchestre de la Suisse Romande under Andrew Manze. Composed at the end of the First World War, Elgar’s powerful Cello Concerto in E minor is one of his best-loved and most deeply-felt works. The soloist’s wrenching chords which open the work announce a mood of profound resignation and loss; gone is the youthful swagger of his earlier works, replaced instead with lonely introspection and longing, especially in the sublimely beautiful Adagio. The cello is given free rein in the vigorous final movement but the opening mood prevails as an anguished outburst from the cello brings the work to a close. Hailed by Gramophone Magazine as “one of the finest among the astonishing gallery of young virtuoso cellists”, German-Canadian cellist Johannes Moser has performed with the world’s leading orchestras such as the Berlin Philharmonic, New York Philharmonic, Los Angeles Philharmonic, Hong Kong Philharmonic, Munich Philharmonic and many more. Johannes Moser performs on a 1694 Andrea Guarneri cello, generously on loan from a private collection.
96 kHz / 24-bit PCM and 2.8224 MHz DSD – PENTATONE Studio Masters