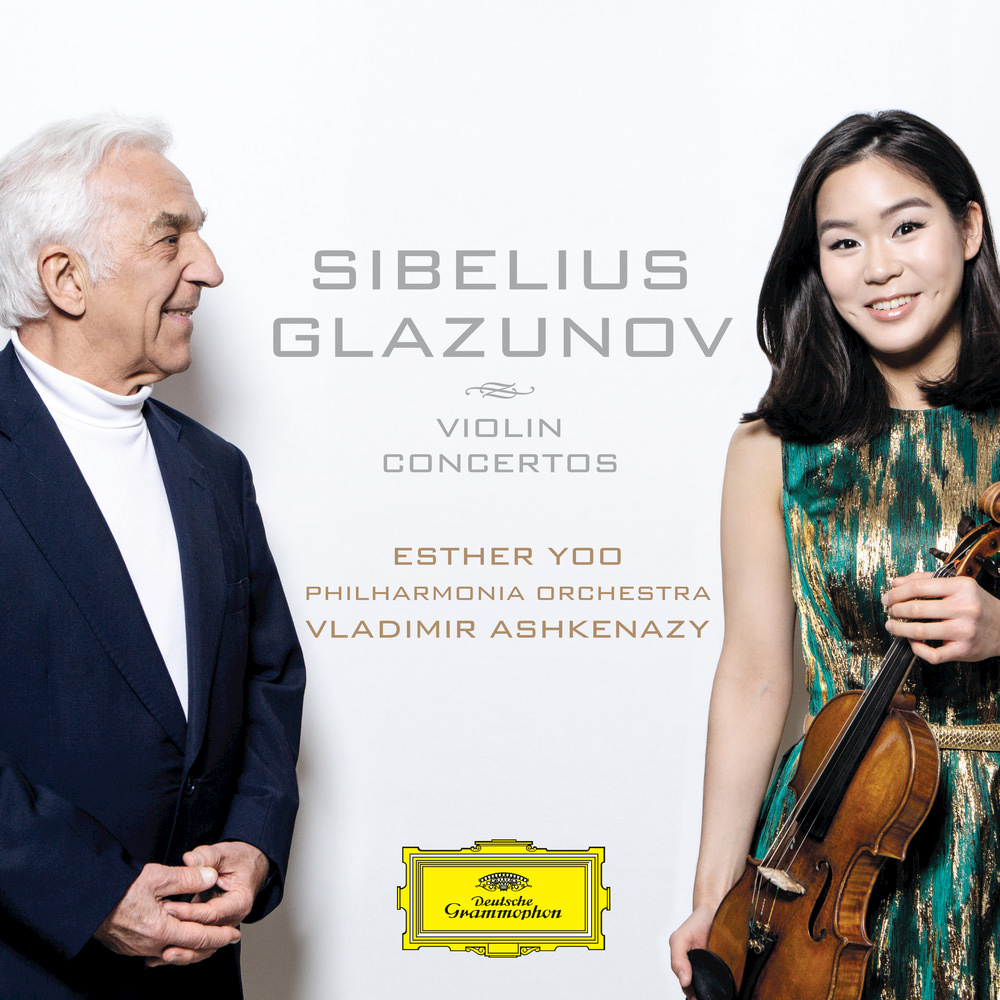 Named a New Generation Artist by BBC Music Magazine, young violinist Esther Yoo is joined by conductor Vladimir Ashkenazy on this recital album of concertos by Sibelius and Glazunov, two works Yoo says are very close to her. Ashkenazy leads the Philharmonia Orchestra on this programme, recorded following their major tour in 2014 and 2015 which featured Yoo as special guest soloist.
96 kHz / 24-bit PCM – DG Studio Masters