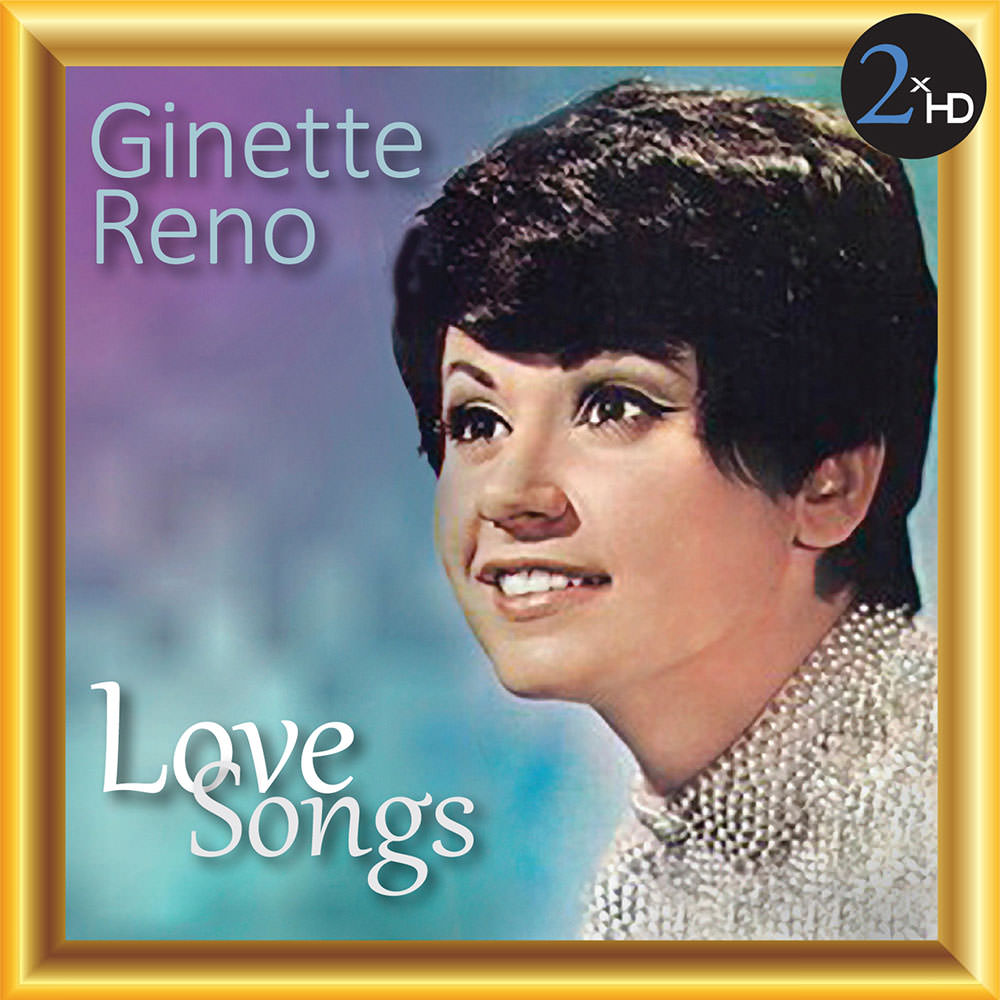 Available in 88.2 kHz / 24-bit AIFF, FLAC and 2.8224 MHz DSD high resolution audio formats
“What a Colossus of the stage, what a magnificent performer, what a voice, what soul, what warmth she radiates … Ginette Reno is music pure and simple, music with no nationality, no boundaries, ageless, beyond time. Ginette Reno is the soul of music ..." - La Presse The album Love Songs contains a selection from Ginette Reno’s English recordings made in the UK and the USA between 1969 and 1975. Reno’s popularity has not diminished over the years; she has sold over 30 million albums during her 55 year career.
88.2 kHz / 24-bit PCM and 2.8224 MHz DSD – 2xHD Studio Masters