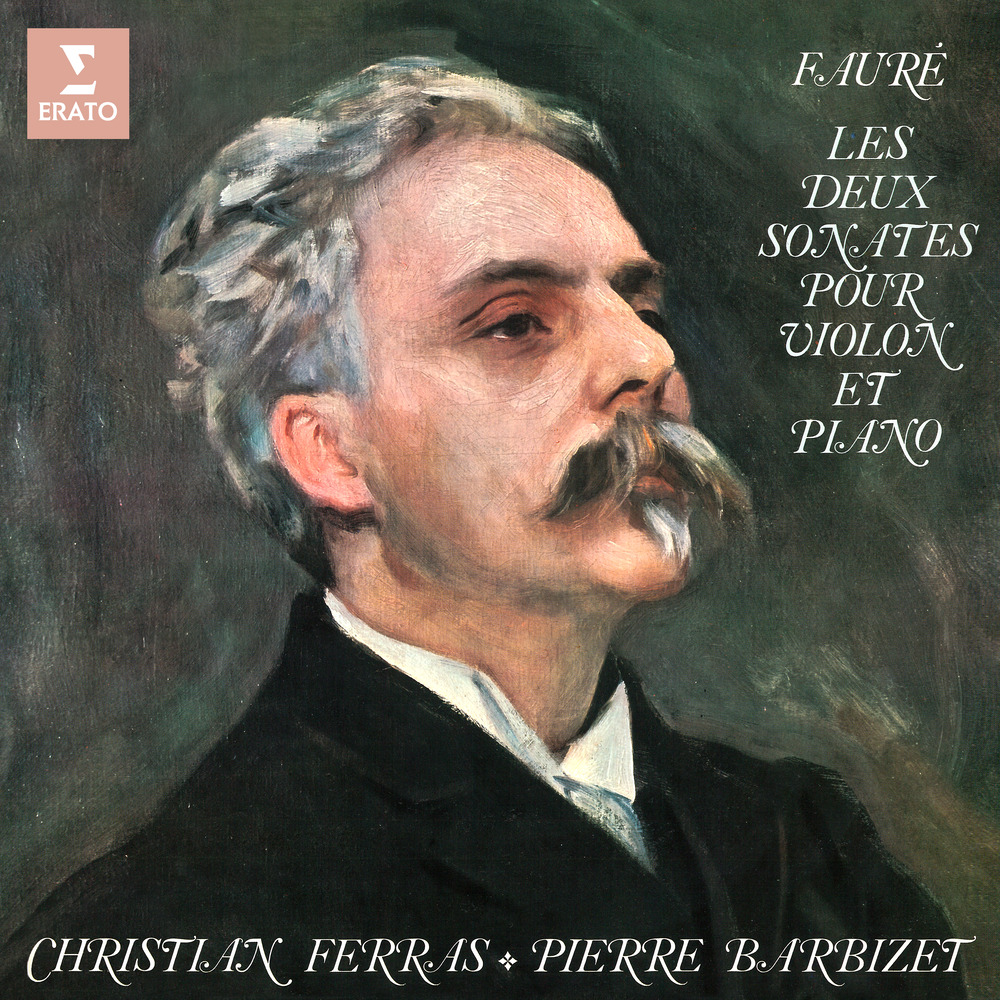 Available in MQA and 96 kHz / 24-bit AIFF, FLAC high resolution audio formats
French violinist Christian Ferras is accompanied by Pierre Barbizet in this legacy violin/piano recital of one of the most imaginative composers of turn of the century. The first of Fauré's two violin sonatas, the Sonata in A major, Op. 13, was written in 1875 and 1876 and published the following year. It owes its origin partly to the foundation of the Société nationale de musique by Saint-Saëns in 1871, an organization that allowed the public performance of music by younger composers. Fauré wrote his second sonata for violin and piano during the summer of 1916, which he spent staying with friends at Evian. It was completed towards the end of the year, when Conservatoire business allowed him time. He dedicated the sonata, which was first performed at the Société nationale by Lucien Capet and Alfred Cortot in November 1917, to Queen Elisabeth of the Belgians.
96 kHz / 24-bit PCM – Warner Classics Studio Masters