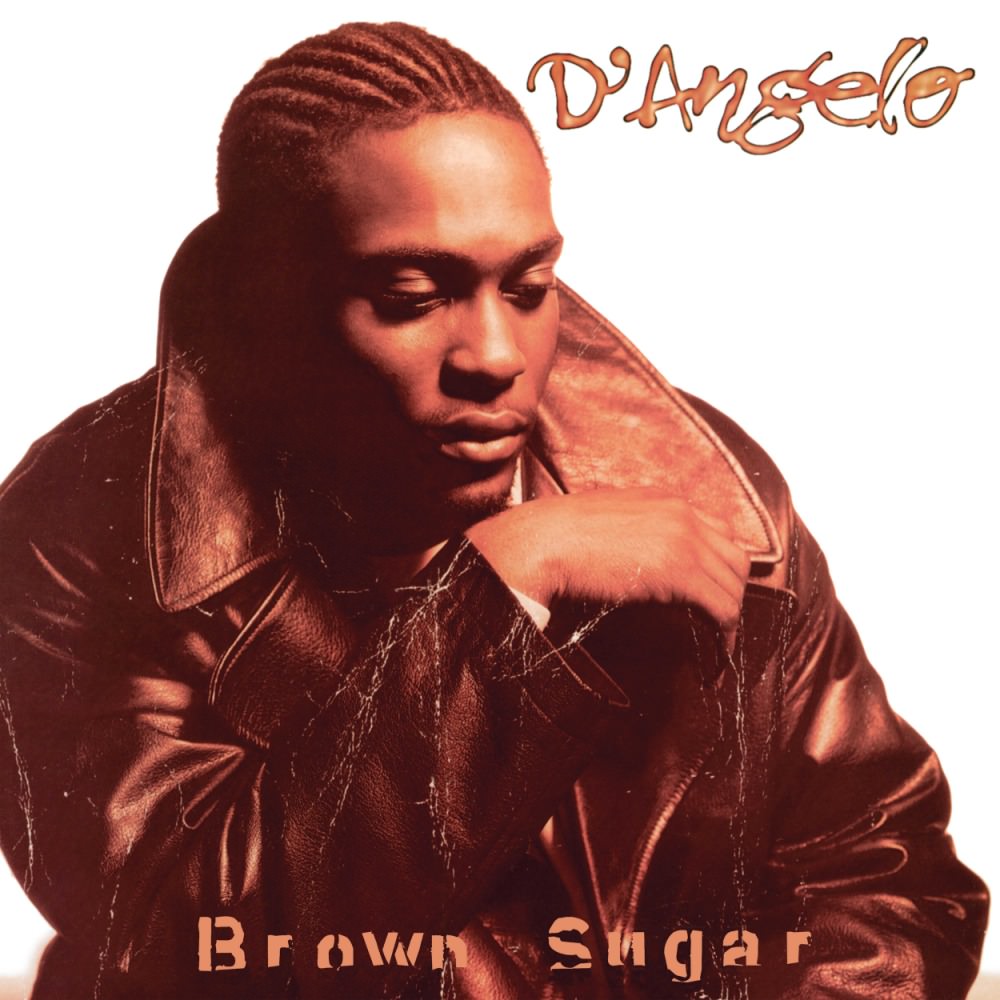 "Love, both sugary sweet and delightfully nasty, is what D’Angelo’s debut serves up ... tantalizing (Prince) influenced soul. A."
- Entertainment Weekly

"Four Stars ... he's a singer-songwriter with a mellifluous, sturdy voice that can coo and growl with equal conviction. He's no trailblazer: Stevie Wonder, Smokey Robinson and Prince have all walked down the same musical paths ... yet he manages to build on the examples of the masters ... a reminder of where R&B has been and, if the genre is to resurrect its creative relevance like a phoenix rising from the ashes, where it needs to go."
- Rolling Stone