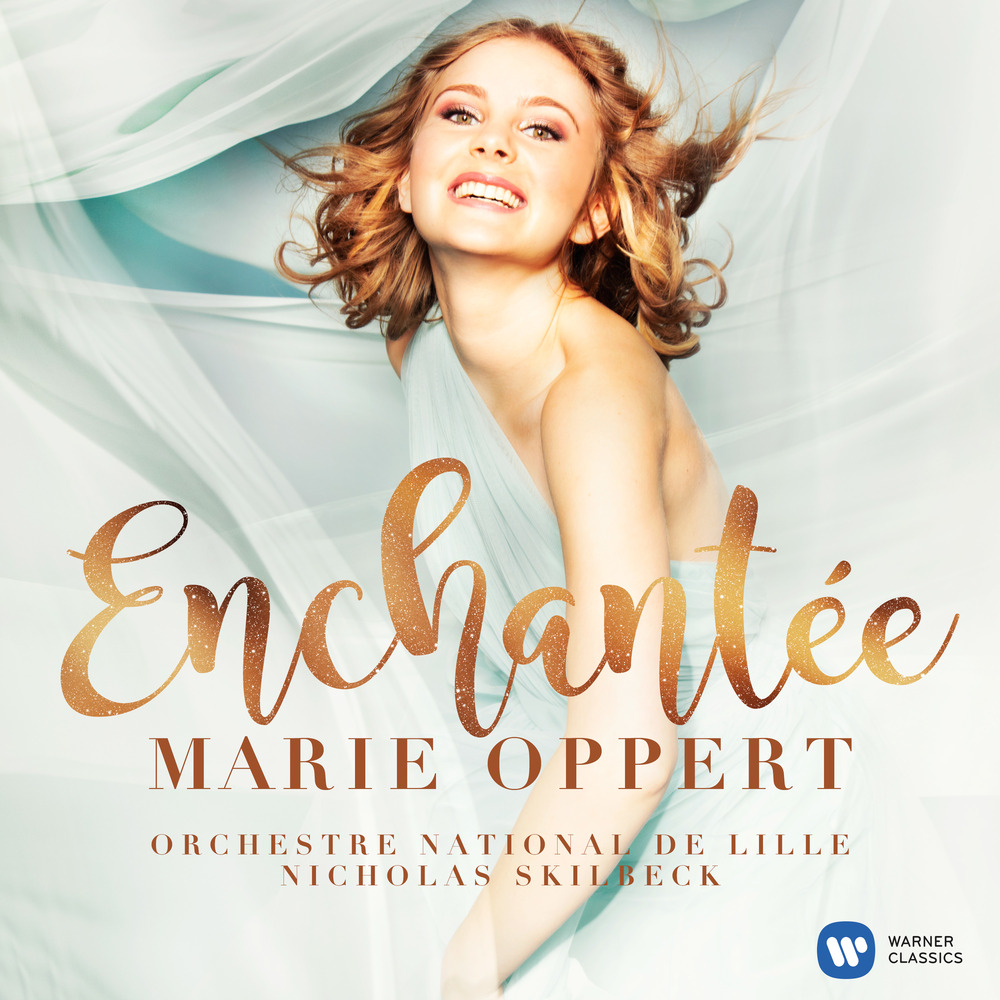 In her debut album on Warner Classics, Enchantée, Marie Oppert embraces both the classics of Broadway repertoire and treasured songs of French origin, in order to represent her own musical upbringing and passion. The program explores the idea of this celebrated magical place “where it’s possible for dreams to come true”, tracing it from Anastasia’s “Journey to the Past”, through a bilingual version of the title song of Les Parapluies de Cherbourg, through Willy Wonka’s “Pure Imagination”, to George Gershwin’s “I Got Rhythm”.

Marie Oppert is joined by the Orchestre National de Lille and conductor Nicholas Skilbeck in the recording, and in two separate tracks she reunites with Natalie Dessay and Melissa Errico, whom she affectionately calls “my two Franco-American ‘fairy godmothers’.”
48 kHz / 24-bit PCM – Warner Classics Studio Masters