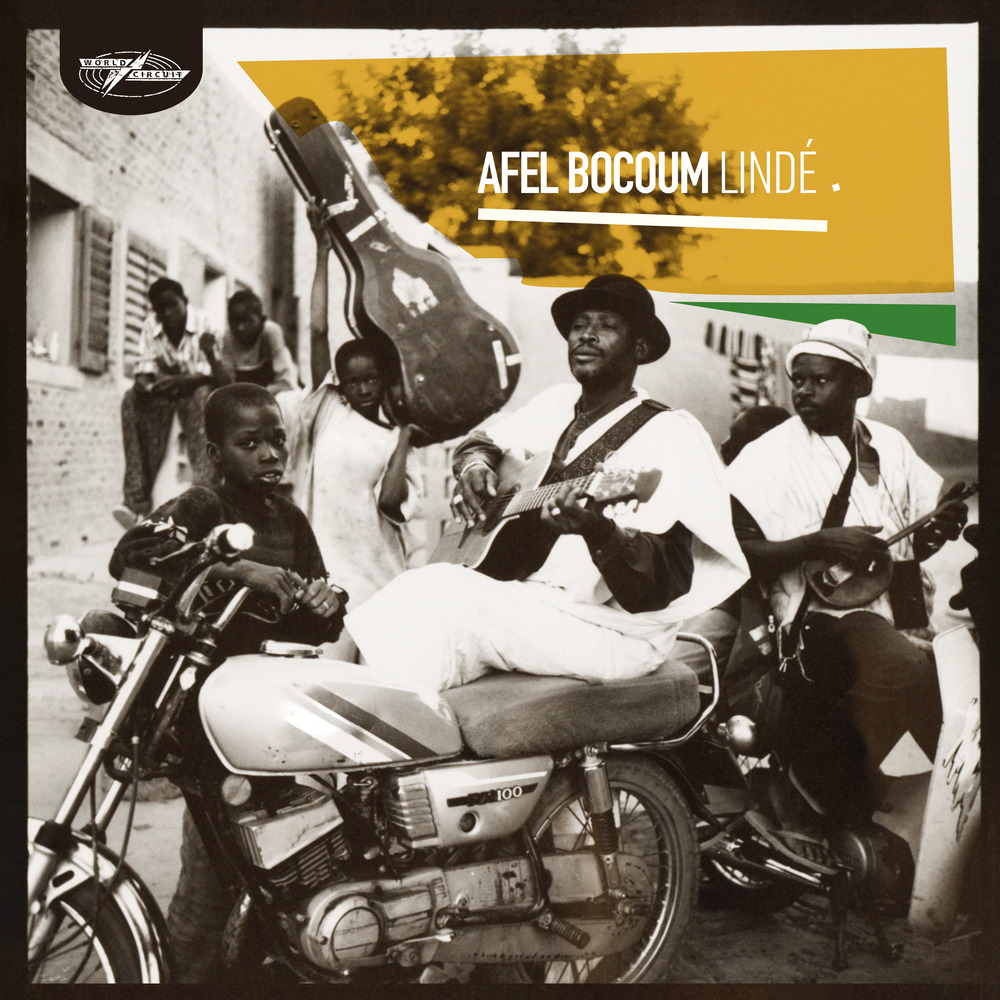 Afel Bocoum is among the last of a breakthrough generation of African musicians who cross-pollinated their own traditional music with the new sounds that arrived from all over the world throughout the 20th century. Hailing from Niafunké in the Timbuktu region of Mali, an area that straddles the cultural riches and political tensions between the northern and southern areas of the country, Bocoum spent decades touring and recording with desert blues pioneer Ali Farka Touré.

Lindé, named after the wild expanse near his hometown that he spent his childhood exploring, is a remarkable blend of deep tradition and audacious innovation. With the support of executive producers Damon Albarn and Nick Gold, Lindé stitches together the age-old music of the Niger bend, featuring performances from eminent Malian musicians including Madou Kouyaté, the late ‘Hama’ Sankaré and Madou Sidiki Diabaté, with interventions as diverse as the drums of Afrobeat pioneer Tony Allen, the trombone of Vin Gordon (Bob Marley / Skatalites), and the violin of Joan as Police Woman.
96 kHz / 24-bit PCM – World Circuit Studio Masters