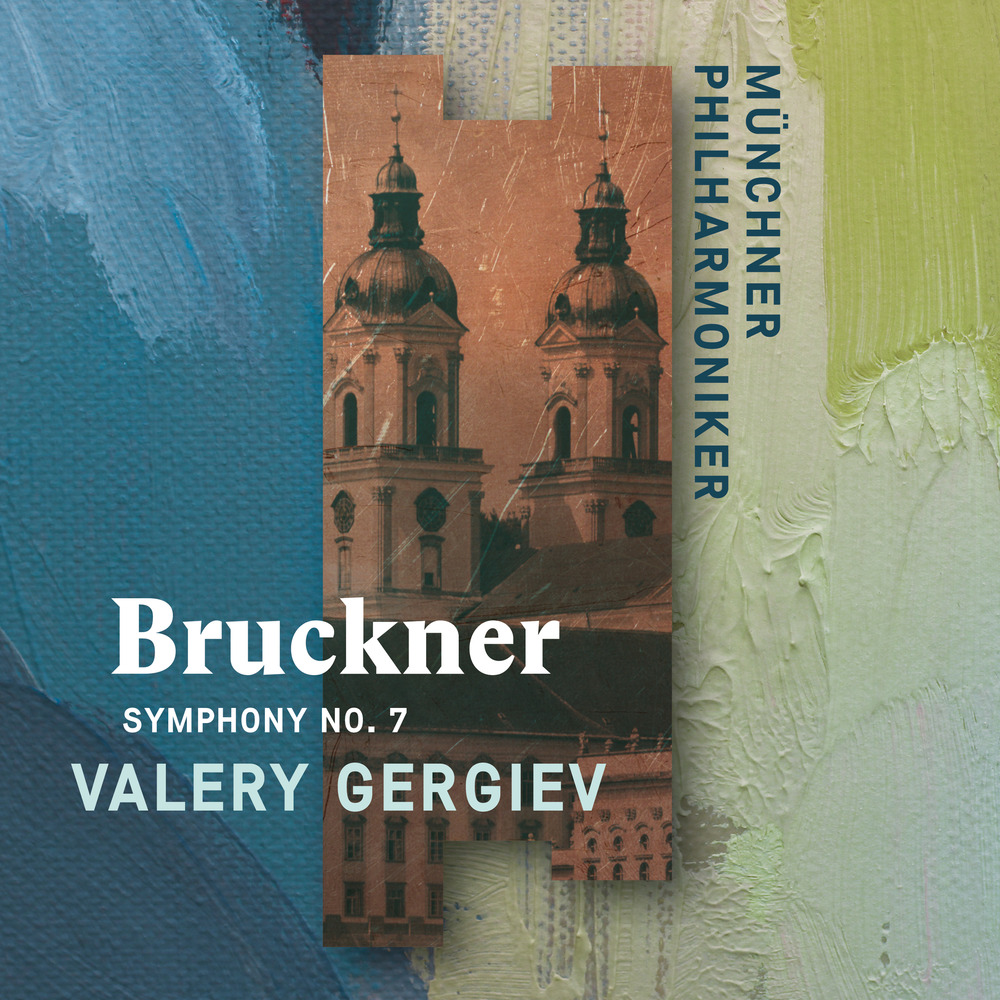 Available in MQA and 96 kHz / 24-bit AIFF, FLAC high resolution audio formats
The Seventh Symphony marked Bruckner’s international breakthrough: the Leipzig premiere on 30 December 1884 was followed by an acclaimed performance in Munich on 10 March 1885 that ushered in the work’s triumphal conquest of concert halls all over the world. Bruckner dedicated the Adagio, the symphony’s second movement, to the memory of Richard Wagner, of whose death he learned while he was working on the symphony. The Munich Philharmonic has arguably given more performances of Anton Bruckner’s music than any other orchestra. A great number of Bruckner recordings lead by the many legendary conductors that have worked for and with the Munich Philharmonic are stored in the historical archive of the MPHIL Label including magnificent pieces with Sergiu Celibidache, Christian Thielemann, Rudolf Kempe, Günter Wand and Oswald Kabasta. In the Monastery of St. Florian fascinating a setting with unique historical significance in this context, the Munich Philharmonic and Valery Gergiev present the most spectacular and ambitious cycle of Anton Bruckner’s symphonies. All performances took place in the Monastery of St. Florian in Linz, a venue inextricably linked to the composer and his final resting place. The recordings are available on the orchestra’s very own label MPHIL.
96 kHz / 24-bit PCM – MUNCHNER PHILHARMONIKER GBR Studio Masters