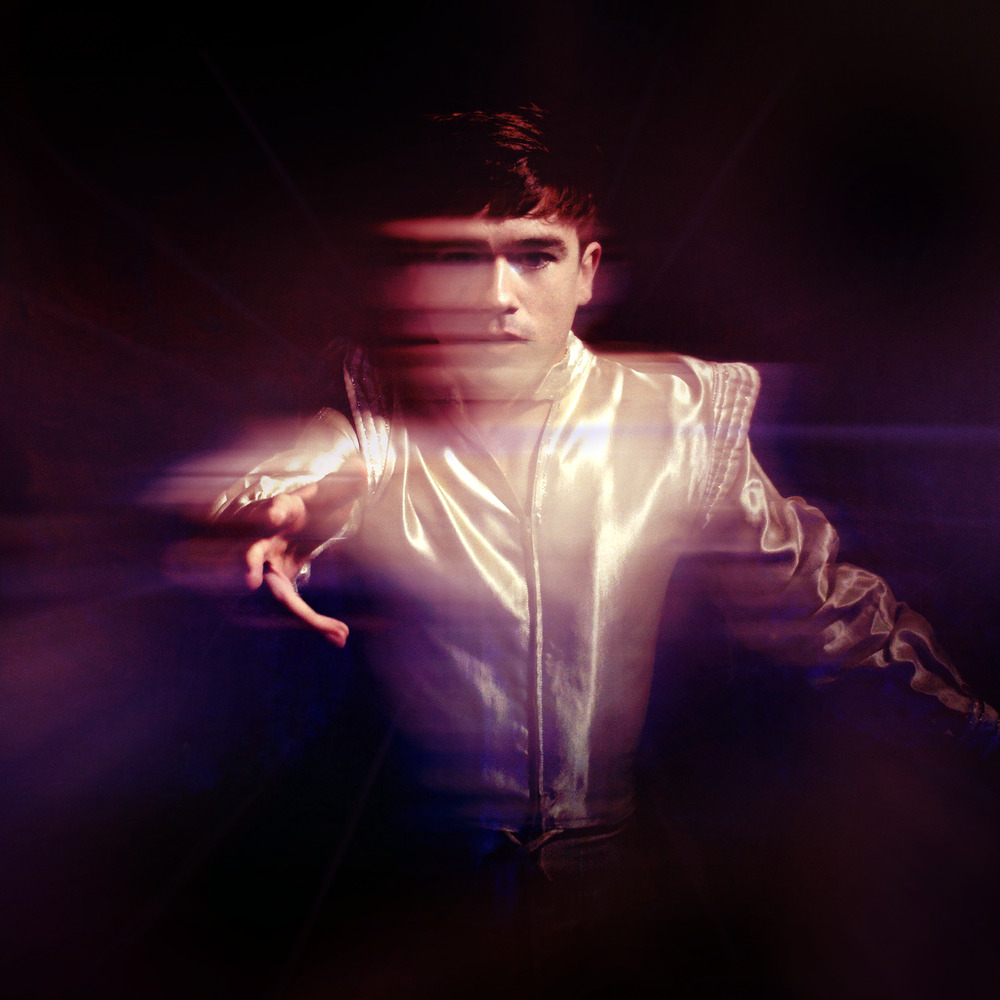 Available in MQA and 44.1 kHz / 24-bit AIFF, FLAC audio formats
“English singer-songwriter Declan McKenna has been churning out one jam after another.” - Billboard “There isn’t anyone who sounds quite like McKenna. He’s been joyfully singing along to the sound of his own strange and fantastic drum from the very start of his career.” - Flaunt “McKenna has built an activist-centric body of work exploring religion, gender identity and other thorny political topics.” - Rolling Stone Declan McKenna’s second album Zeros is now released! The album, produced by Jay Joyce with mixing by Spike Stent, was recorded in Nashville and is his first since his critically acclaimed debut, 2017’s What Do You Think About The Car?. “In terms of my artistic development, it feels a major step on from my first record. With this album, if I’m performing as a character, I wanted it to give it everything- all the artists that I love like Dylan, Nick Cave or Bowie, are great storytellers because they give their characters really intense, sometimes strange voices.” - Declan McKenna
44.1 kHz / 24-bit PCM – Tomplicated Inc. Studio Masters