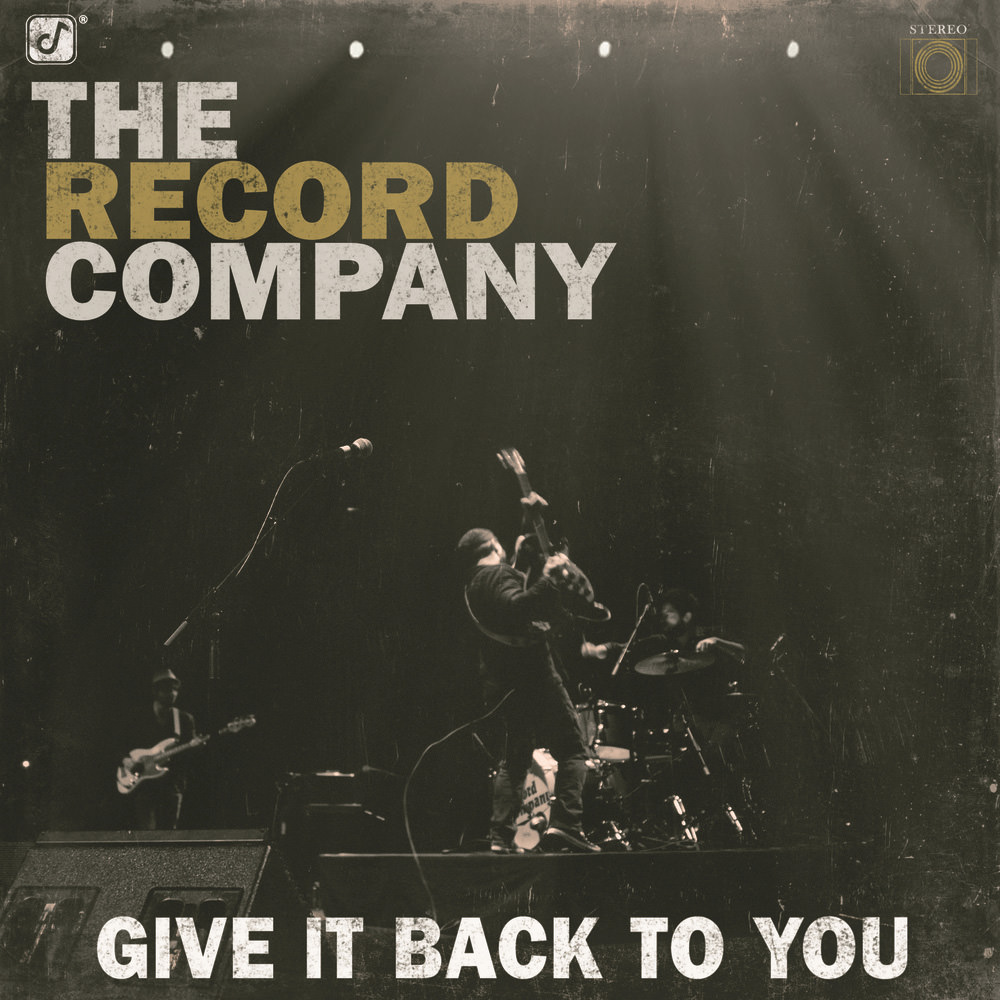 Give It Back To You

Available in 48 kHz / 24-bit AIFF, FLAC audio formats
Grammy Award nomination - Best Contemporary Blues Album, 2016 "Making bluesy music in L.A. that would sound more at home in a sweaty, backwoods Mississippi juke joint." - LA Weekly "Caught halfway between the stomp of mid-century rock & roll and the soulful kick of Delta blues, The Record Company kick up a raw, rootsy racket ... shines a light on a group whose sound owes less to the West Coast city in which it was created and more to the backwoods juke joints ... the blues may be nothing new, but The Record Company wring new life out of old traditions." - Rolling Stone This debut full length album from Los Angeles-based rock/roots trio The Record Company is a showcase for the band's fresh take on classic rock 'n' roll; a sound with proven appeal. Even before signing a record deal, The Record Company's songs had been used in over 30 commercials, film and television show placements while the group shared the stage with acts like B.B. King, Grace Potter, Trombone Shorty and Buddy Guy, paving the way for Give It Back To You. The themes and stories in the lyrics of the songs are all drawn from the threesome's collective experiences. "We have been influenced by early electric blues, so some of that influence certainly shows. But we're just as influenced by bands like the Stones and the Stooges as we are by blues legends like Hooker, Muddy Waters and Jimmy Reed." - Chris Vos, lead vocalist
48 kHz / 24-bit PCM – Concord Records Studio Masters