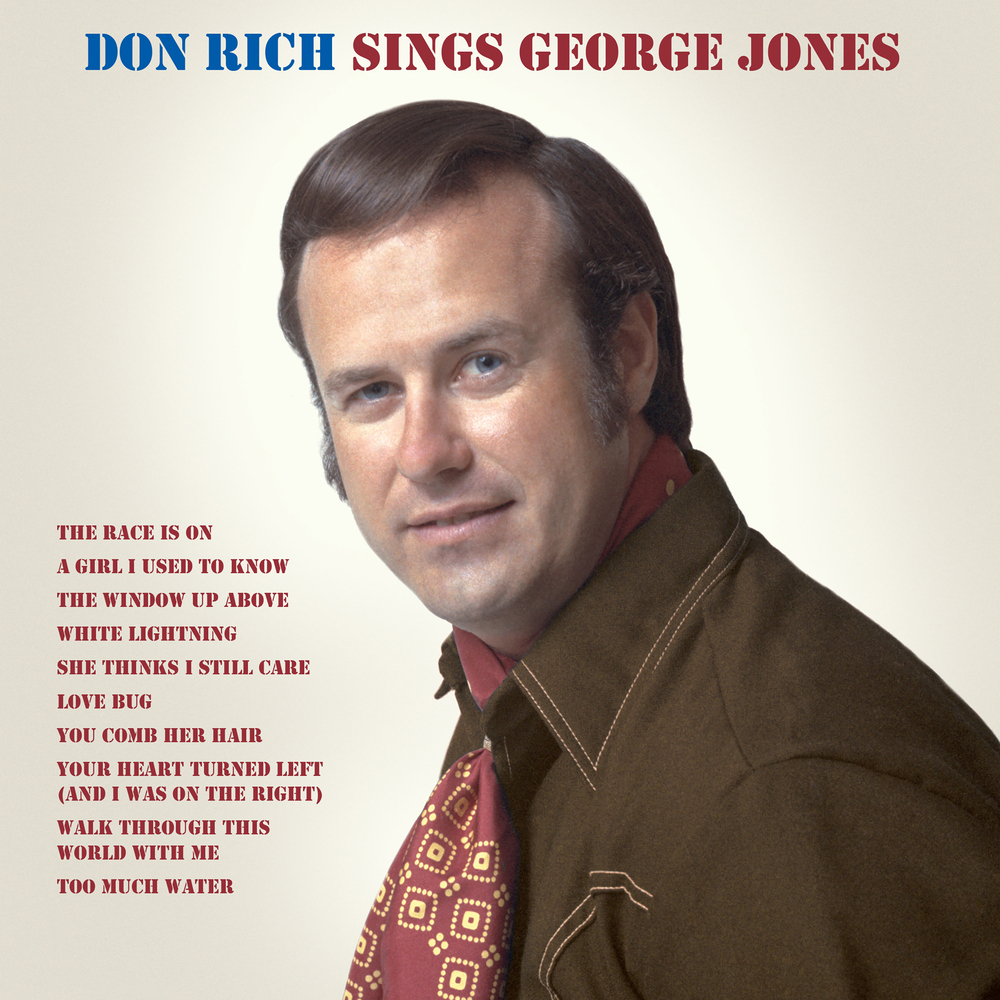 Available in 44.1 kHz / 24-bit AIFF, FLAC audio formats
Don Rich Sings George Jones is one of the most exciting country music discoveries in decades—the only solo album ever recorded by Don Rich, legendary lead guitarist and harmony vocalist for Buck Owens & His Buckaroos. Even more amazing is the fact that this album sat in Buck’s tape vault—unreleased and long forgotten—until now. The question, then, isn’t, why George Jones songs? The real question is, why did the album languish unreleased in the tape vault for over 40 years? Since Don and Buck are both gone, there’s no one left to provide the answer. Maybe Don’s album was simply forgotten. As Jim Shaw points out, it’s not like Don would’ve bothered to remind anybody: “Don didn’t have a lot of ambition to be a solo artist. He just wanted to read his books about military airplanes and ride his motorcycle.”
44.1 kHz / 24-bit PCM – Omnivore Recordings Studio Masters