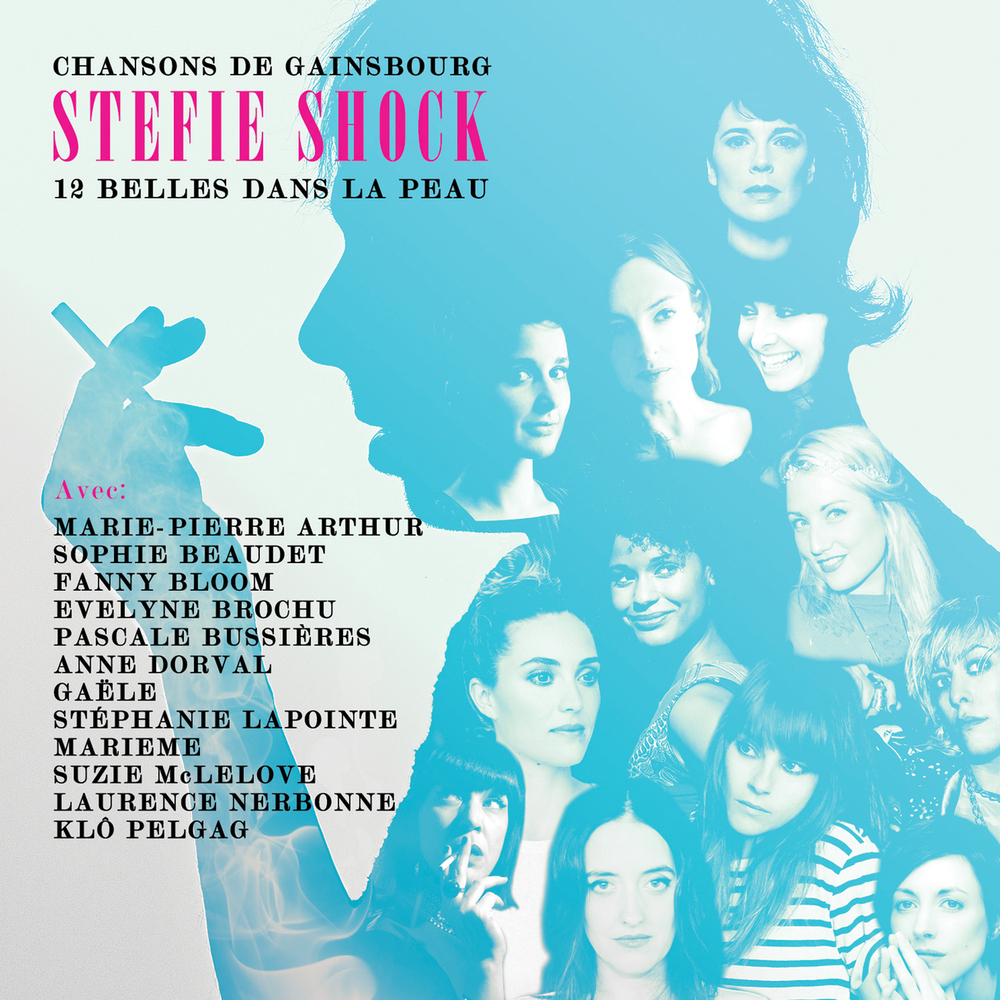 Available in 44.1 kHz / 24-bit AIFF, FLAC audio formats
12 belles dans la peau features several musicians performing the works of Gainsbourg with several guest singers under the production of Stefie Shock. Stefie Shock is a singer, songwriter, musician, producer and DJ from Quebec. He has released five original music albums since 2000. Born in 1969 in Montreal, he quickly became interested in music thanks to the vinyl records he received as a gift. his youngest age. The Rolling Stones, Led Zeppelin and other James Browns echoed endlessly in her room while the radio educated her on the Aznavour, Dassin, Pagliaro and Charlebois. The arrival of electronic music in the late 1970s was also very important to him and influenced his way of composing throughout his career.
44.1 kHz / 24-bit PCM – Coyote Records Studio Masters