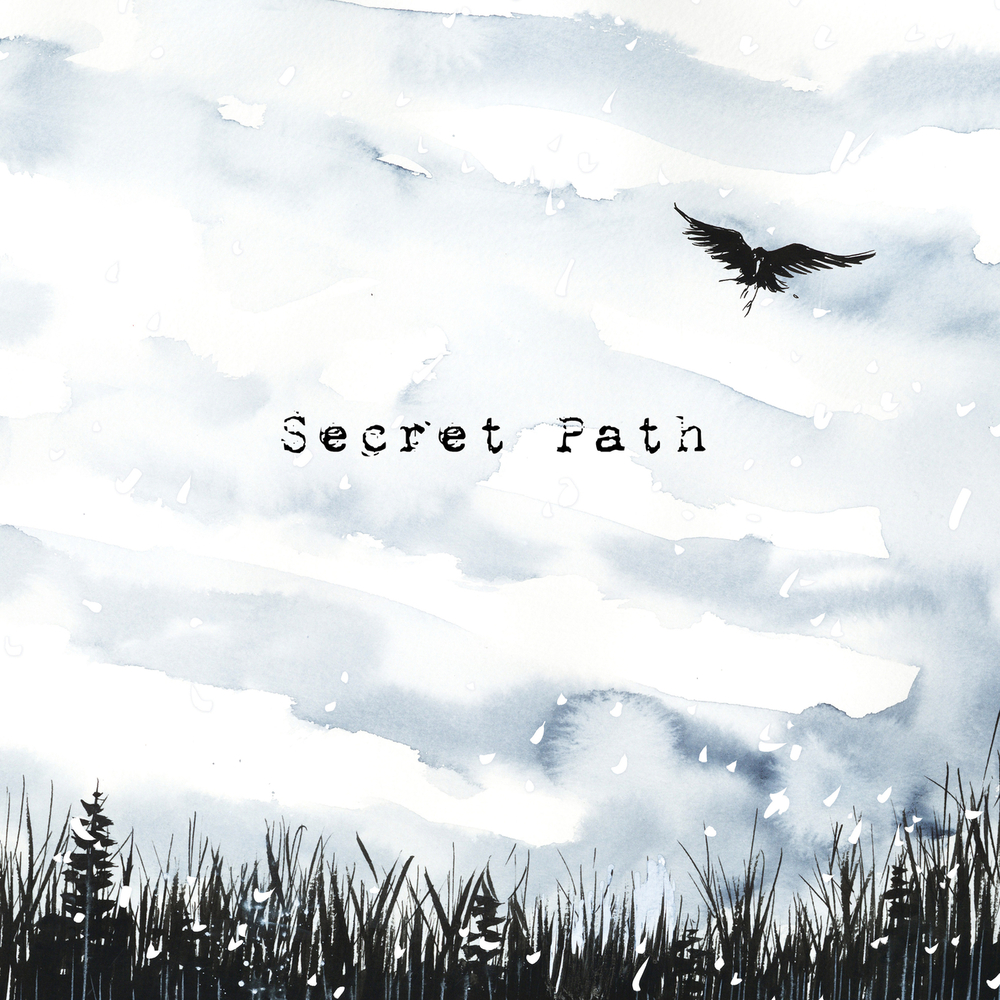 Gord Downie began Secret Path as ten poems incited by the story of Chanie Wenjack, a twelve year-old boy who died fifty years ago on October 22, 1966, in flight from the Cecilia Jeffrey Indian Residential School near Kenora, Ontario, walking home to the family he was taken from over 400 miles away. Gord was introduced to Chanie Wenjack (miscalled “Charlie” by his teachers) by Mike Downie, his brother, who shared with him Ian Adams’ Maclean’s story from February 6, 1967, “The Lonely Death of Charlie Wenjack.”

The stories Gord’s poems tell were fleshed into the ten songs of Secret Path with producers Kevin Drew and Dave Hamelin. Recording took place over two sessions at the Bathouse in Bath, Ontario, November and December 2013. The music features Downie on vocals and guitars, with Drew and Hamelin playing all other instruments, except guest contributions by Charles Spearin (bass), Ohad Benchetrit (lap steel/guitar), Kevin Hearn (piano), and Dave “Billy Ray” Koster (drums).

Secret Path acknowledges a dark part of Canada’s history – the long-supressed mistreatment of Indigenous children and families by the residential school system – with the hope of starting our country on a road to reconciliation.
44.1 kHz / 24-bit PCM – Arts & Crafts Studio Masters