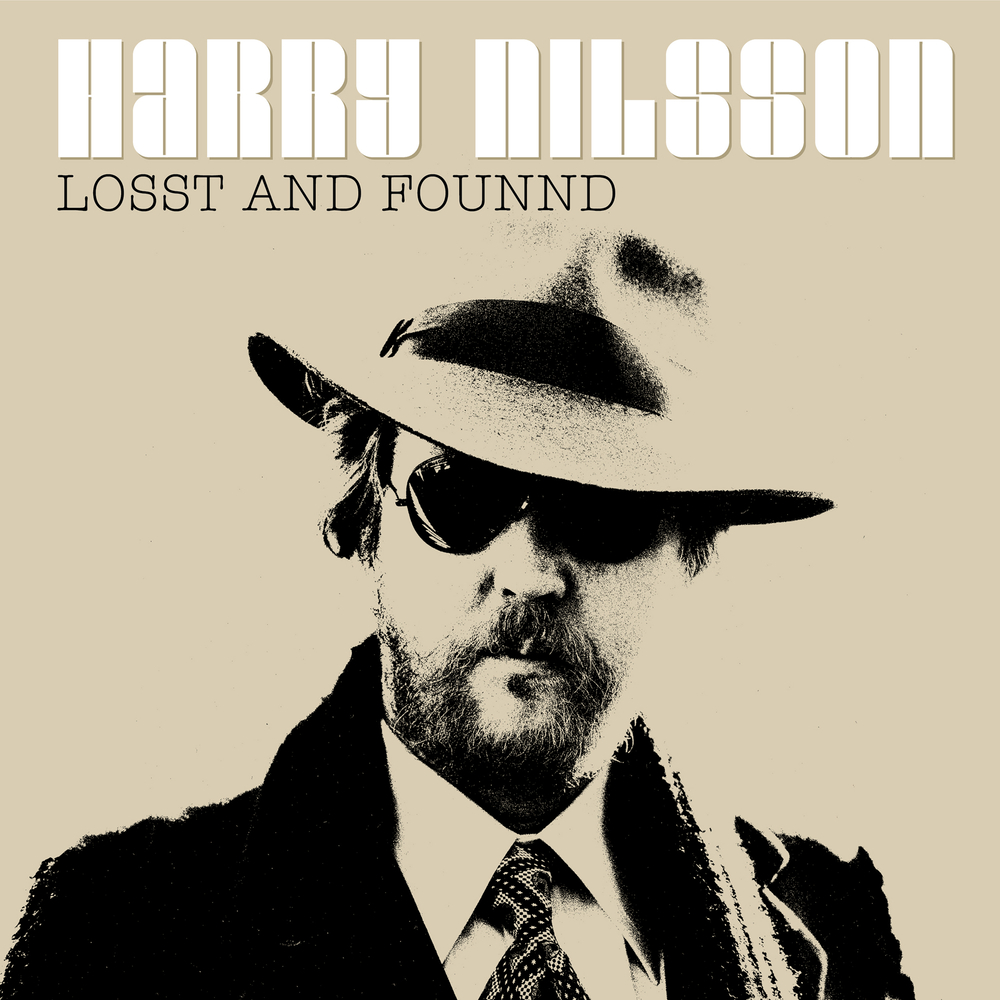 ℗ 2019 The Estate of Harry Nilsson, under exclusive license to Omnivore Recordings