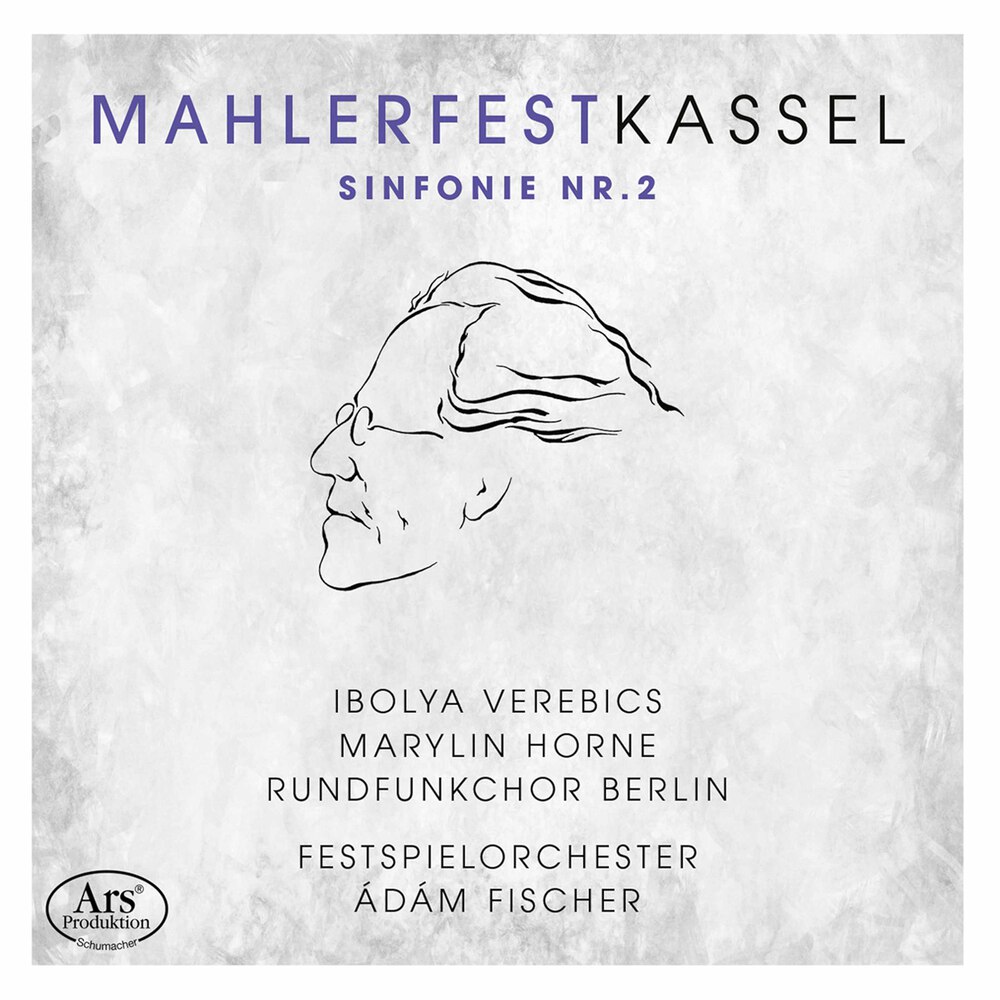 Available in 48 kHz / 24-bit AIFF, FLAC audio formats
Kassel, the city in the heart of Germany, known internationally as the city of the world art exhibition "documenta", which takes place every five years, also received international attention in the field of music when the then General Music Director Ádám Fischer launched the "Gustav Mahler Festival Kassel" in 1989 called. With the festival orchestra, a body of sound with its own unique quality and characteristics was created. In addition to the concertmaster Rainer Hocke of the Vienna Philharmonic, the oboe and clarinet groups in particular were formed from the Vienna Philharmonic and the Vienna Symphony, whose instruments have special characteristics and thus a specific sound. The same applies to the horns, which play an important role in Mahler. The special string sound of musicians from the Staatskapelle Dresden, the Czech Philharmonic Prague, the orchestra of the Hungarian State Opera as well as the brass, especially trumpets, from German orchestras, supplemented by musicians from Brno, the Concertgebouw Orchestra Amsterdam as well as from Frankfurt, Hanover and Cologne and Düsseldorf produced Mahler's music with a particularly adequate sound. It goes without saying that the Kassel State Orchestra, with a total of 20 musicians, played a major role in the festival orchestra.
48 kHz / 24-bit PCM – Ars Produktion Studio Masters