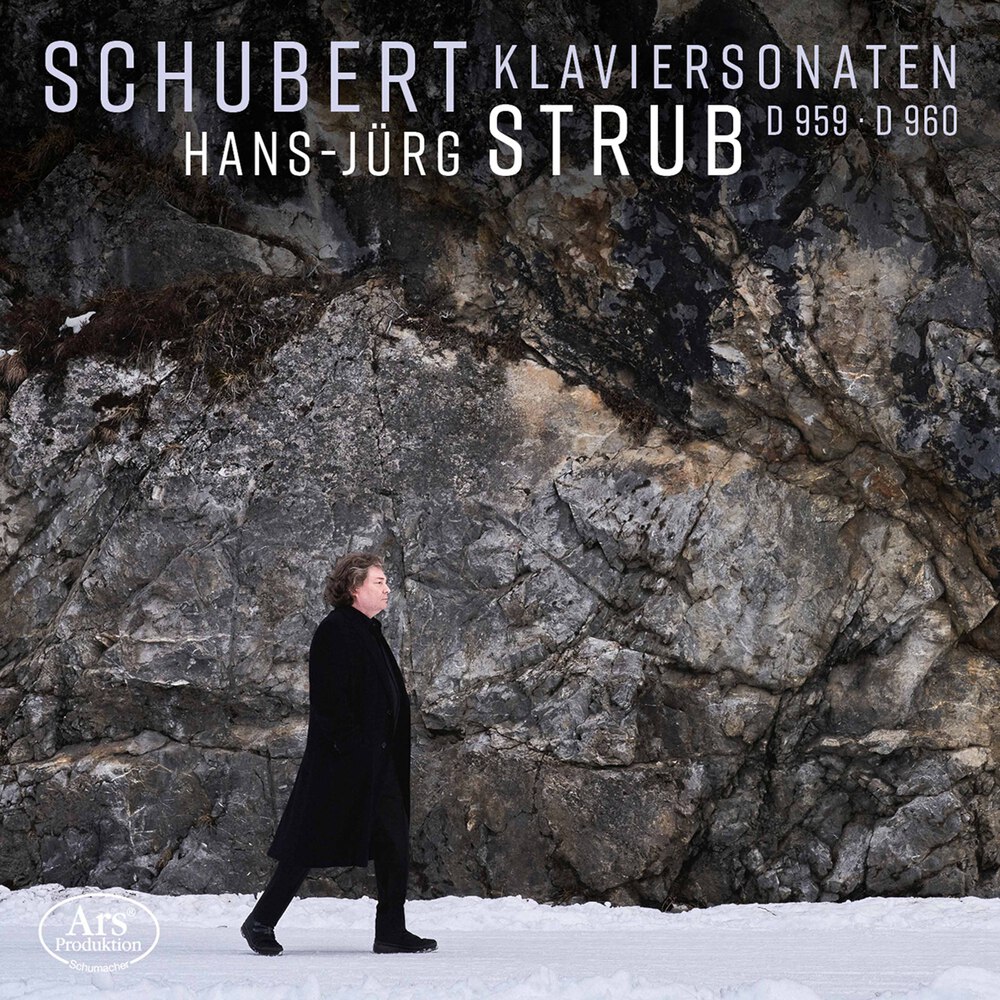 Available in 48 kHz / 24-bit AIFF, FLAC audio formats
For more than 30 years, the musical life of the Swiss Hans-Jürg Strub has been determined by his work as a pianist and teacher. After studying in Winterthur and Hanover and receiving multiple awards at national and international piano competitions, he began a successful pianist career that took him as a soloist and chamber musician beyond Switzerland, especially to Germany and Japan. As a piano teacher, Hans-Jürg Strub is also one of the most influential personalities in German-speaking countries. Numerous young talents have emerged from his forge at the Zurich University of the Arts, various master classes and his renowned interpretation course in Weidenkamm over the past 30 years. After recordings with music by Mozart, Berg, Brahms or Schumann, Hans-Jürg Strub dedicates himself to Franz Schubert's piano sonatas in A major D 959 and B major 960 on his latest album, which is now being released by the ARS Produktion label - two works by him epochal triad of sonatas, which was created in 1828 in the last year of the composer's life and is seen as the conclusion and climax of his work with this piano genre.
48 kHz / 24-bit PCM – Ars Produktion Studio Masters