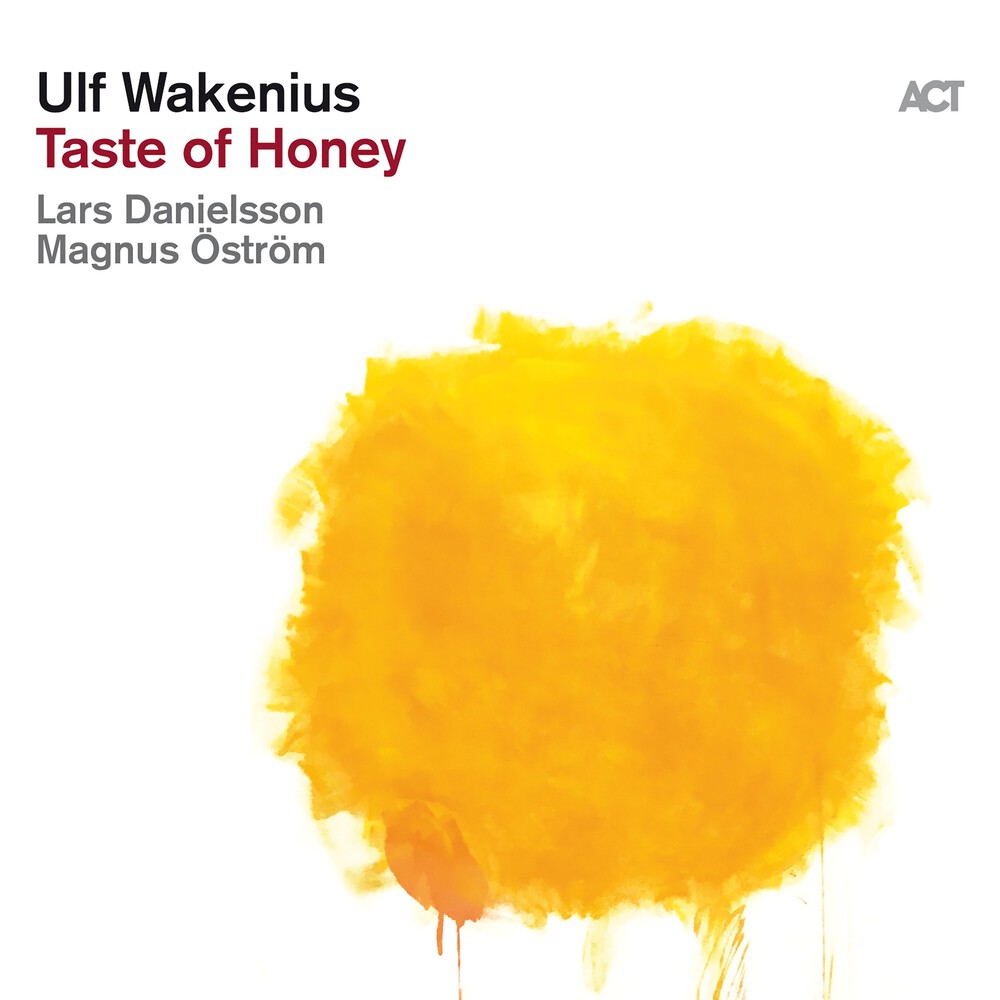 Available in 96 kHz / 24-bit AIFF, FLAC high resolution audio formats
Another Beatles album?! When Swedish guitarist Ulf Wakenius initially proposed the idea of recording a homage to Paul McCartney, Siggi Loch was highly sceptical. After all, it is not as if there is a shortage of versions of The Beatles' ageless tunes. However, it soon not only became clear that Wakenius was really fired up for this project, but also that he had assembled the dream team to do it: Lars Danielsson and Magnus Öström were already on board, and that above all was what succeeded in winning Siggi Loch over. What Ulf Wakenius brings is the sum total of a vast and varied experience in music. It began with an early passion for rock, then continued with mainstream jazz in collaboration with bassist Nils-Henning Ǿrsted Pedersen and through ten years as a member of Oscar Peterson’s Quartet, and then as the accompanist for outstanding pop-jazz singers such as Youn Sun Nah, plus projects of his own in which he has re-defined the musical and expressive possibilities the guitar. Through his homages to Keith Jarrett and Esbjörn Svensson, Wakenius has also already proved not only that he has a very special sense of empathy, but also a capacity to shape things creatively. The album A Taste of Honey has many fine examples not just of how wide the range of interpretations of well-known songs can be, but also how deeply these musicians have assimilated the essence of the original recordings. I
96 kHz / 24-bit PCM – ACT Music and Vision Studio Masters