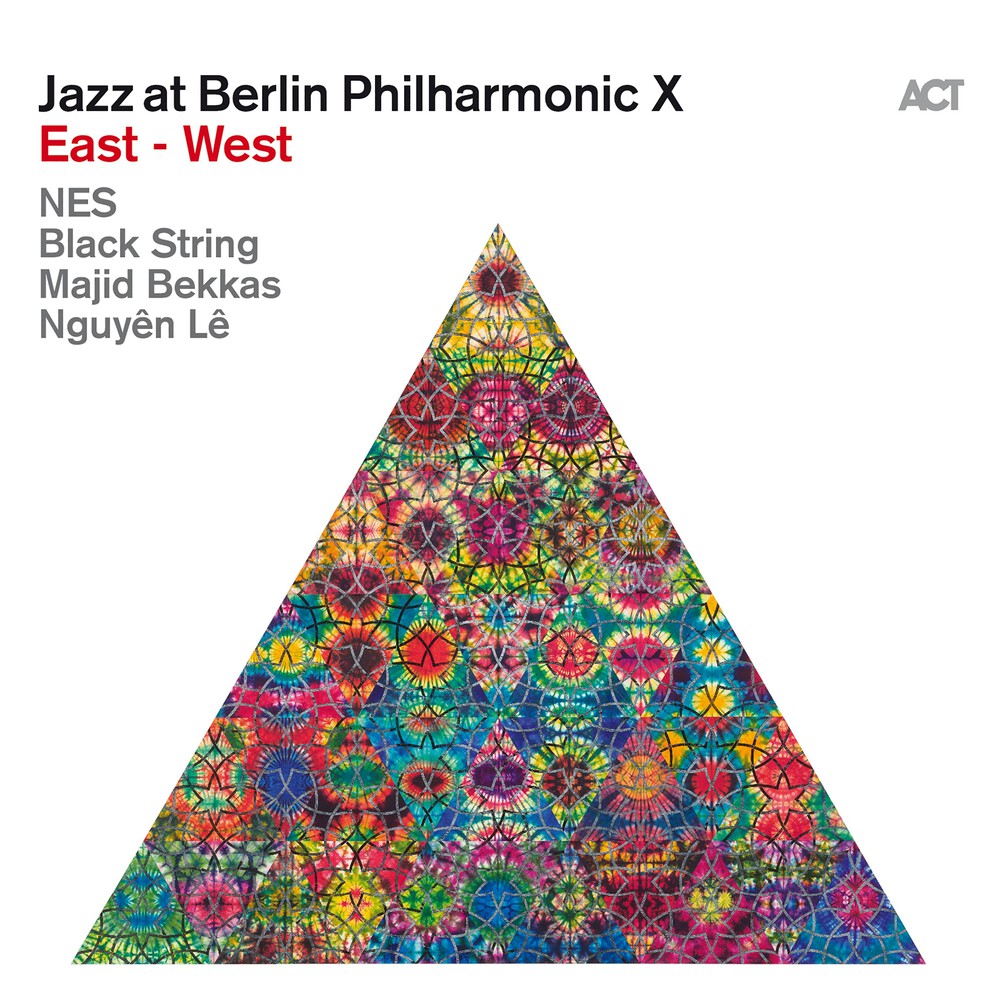 Available in 48 kHz / 24-bit AIFF, FLAC audio formats
East meets West was the central theme in the life of Nesuhi Ertegün (1917-1989). He grew up as the son of the Turkish Ambassador in Washington, and Nesuhi himself was to become an ambassador too: one of the most important producers and advocates that jazz has ever had. On the 30th anniversary of his death, Jazz at Berlin Philharmonic curator Siggi Loch dedicated an evening to commemorating this friend and mentor who had been like a father to him. For Nesuhi, jazz had no borders; this concert was a posthumous validation of the far-sightedness of that vision. On the cultural world map, East-West today is synonymous with the tense relationship between Europe and Asia, between Occident and Orient. From the Renaissance to the present day, there have been repeated waves of enthusiasm for Eastern culture in the West. And for the hundred years or so that jazz has existed, it too has always tended to absorb elements from other cultures into its stylistic vocabulary. Conversely, artists from Eastern cultures have embraced jazz, fused it with their own traditions, revealing new and fascinating expressive possibilities.
48 kHz / 24-bit PCM – ACT Music and Vision Studio Masters