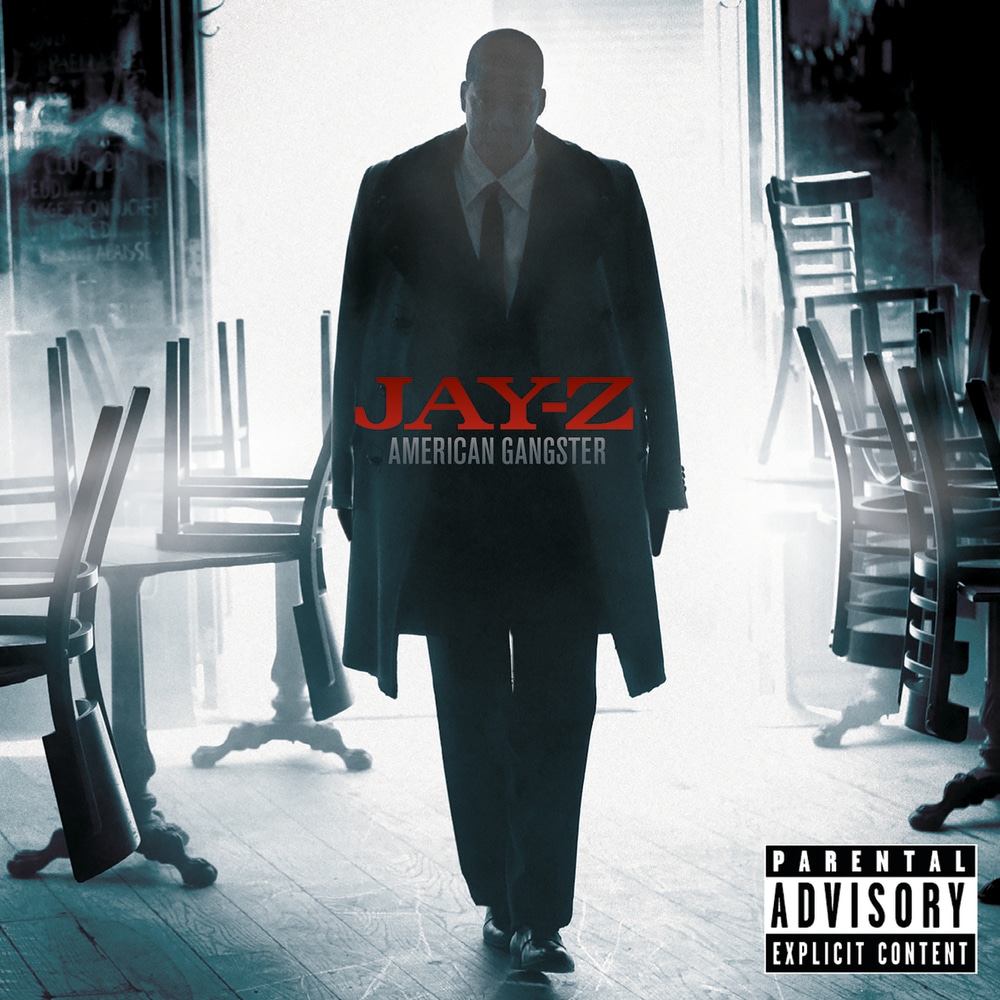 Available in 44.1 kHz / 24-bit AIFF, FLAC audio formats
Billboard 200 - #1, 2007 "Four Stars ... the concept is really just a spark to get Jay started. Forget Frank Lucas: the real black superhero here is Jay ..." - Rolling Stone "... (still) one of the best wordsmiths in hip-hop, there's some killer wordplay here ... the CD's primarily live instrumentation not only sounds better, but the warm, deep grooves, Latin sway and sensual soulfulness are tailor-made for the '70s theme ... Jay sets a scene the film couldn't." - The Village Voice "... gives him license to return to the subjects that really inspire him: crime, punishment and the dope trade ... you can hear in Jay-Z’s voice that he’s having fun dusting off the old dope man slang ... he packs his wordy stanzas full of unexpected syllables, clever allusions and unpredictable rhymes schemes. This is probably as close as the new Jay-Z will ever come to sounding like the old Jay-Z." - The New York Times Jay-Z's 2007 release American Gangster is a concept album based on Ridley Scott's biopic of the same title, the story of heroin smuggler Frank Lucas. It proved to be an immediate hit, debuting at number one on the Billboard chart and moving almost half-a-million copies in the US in its first week of release. Packed with guest producers and appearances from musicians including Diddy, The Neptunes, Lil Wayne, Pharrell, Nas and Beanie Sigel, American Gangster was named Rolling Stone's third best album of 2007. "It's a New York City true story, you know. So as soon as the movie came on, it was familiar, things that my pop seen and my uncles seen ... things I've seen growing up. So they resonated with me in a way ... it's one of those movies where you champion the bad guy, because the bad guy, he don't seem like a bad guy and the good guy, I mean the good guys are bad ... the complexity of human beings in this thing was amazing to me." - Jay-Z
44.1 kHz / 24-bit PCM – Roc Nation / Jay-Z Studio Masters