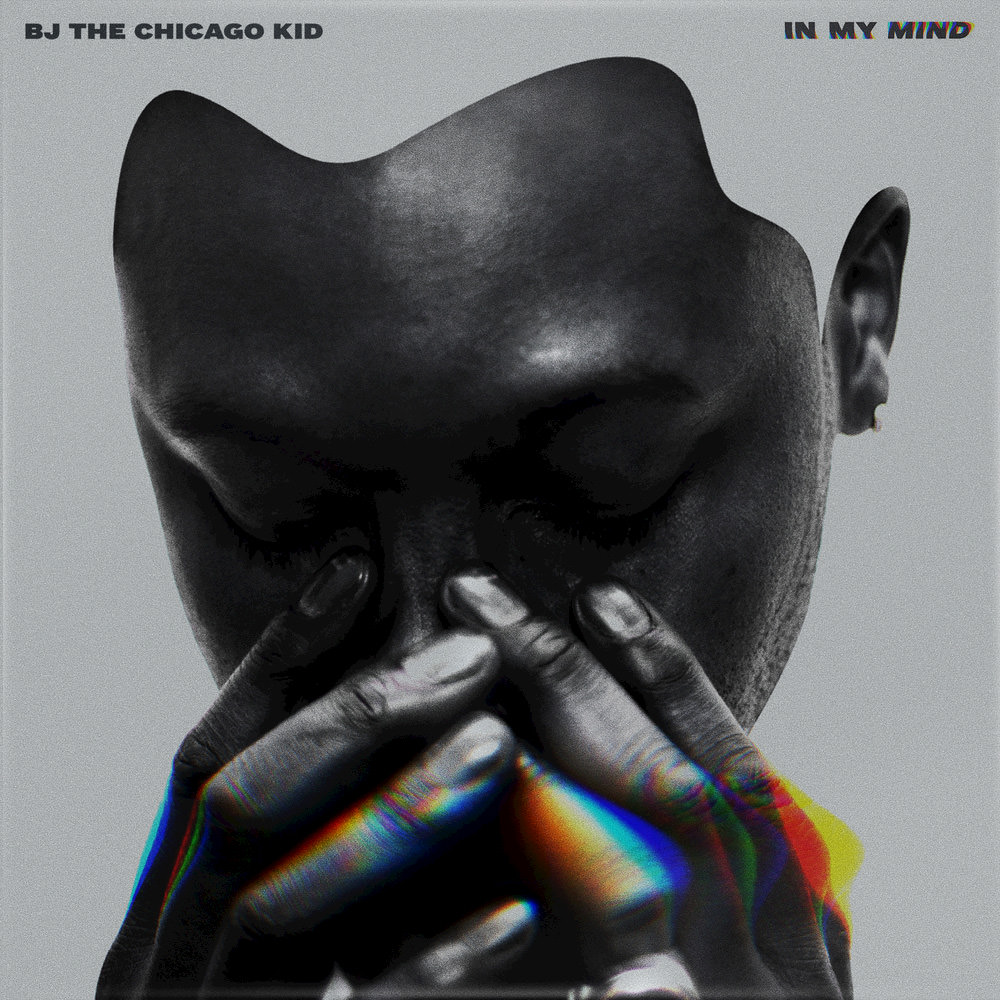 In My Mind [Edited / Clean]