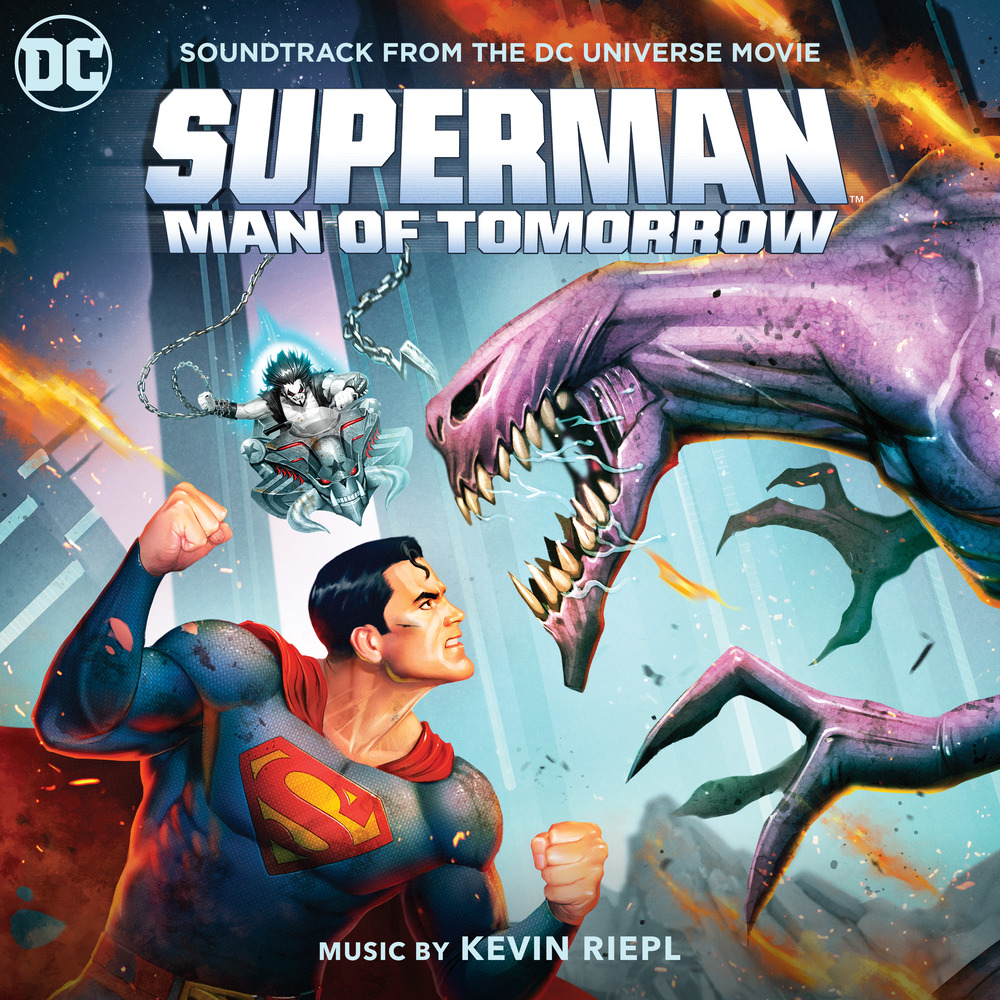 Superman: Man of Tomorrow (Soundtrack from the DC Universe Movie)

Available in MQA and 48 kHz / 24-bit AIFF, FLAC audio formats
WaterTower Music releases the Soundtrack from the DC Universe Movie, Superman: Man of Tomorrow, with music by composer Kevin Riepl (Gears of War, Unreal, Cabin Fever). The film chronicles the life of Clark Kent, early in his career as Superman, with some aspects of the movie loosely based on the 2015 miniseries Superman: American Alien by Max Landis.
48 kHz / 24-bit PCM – WaterTower Music Studio Masters