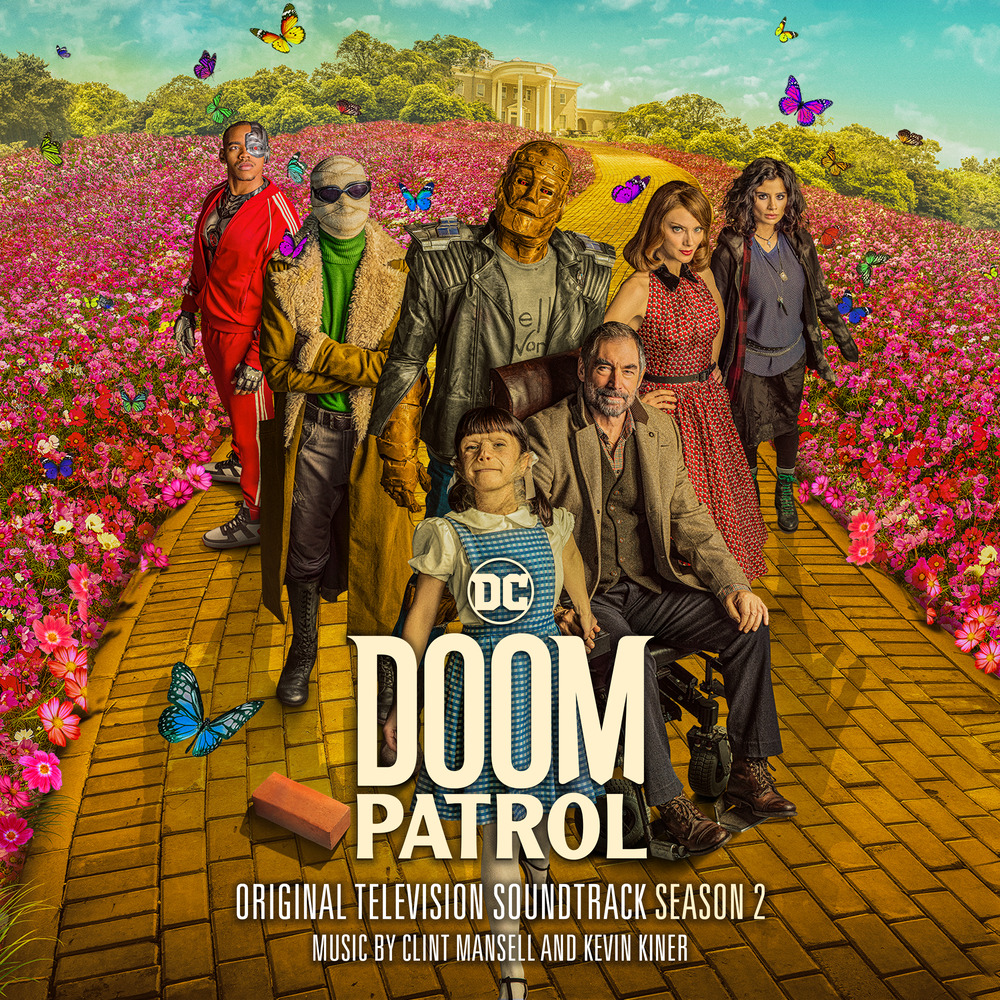 ℗ 2020 This Compilation WaterTower Music as licensee for Warner Bros