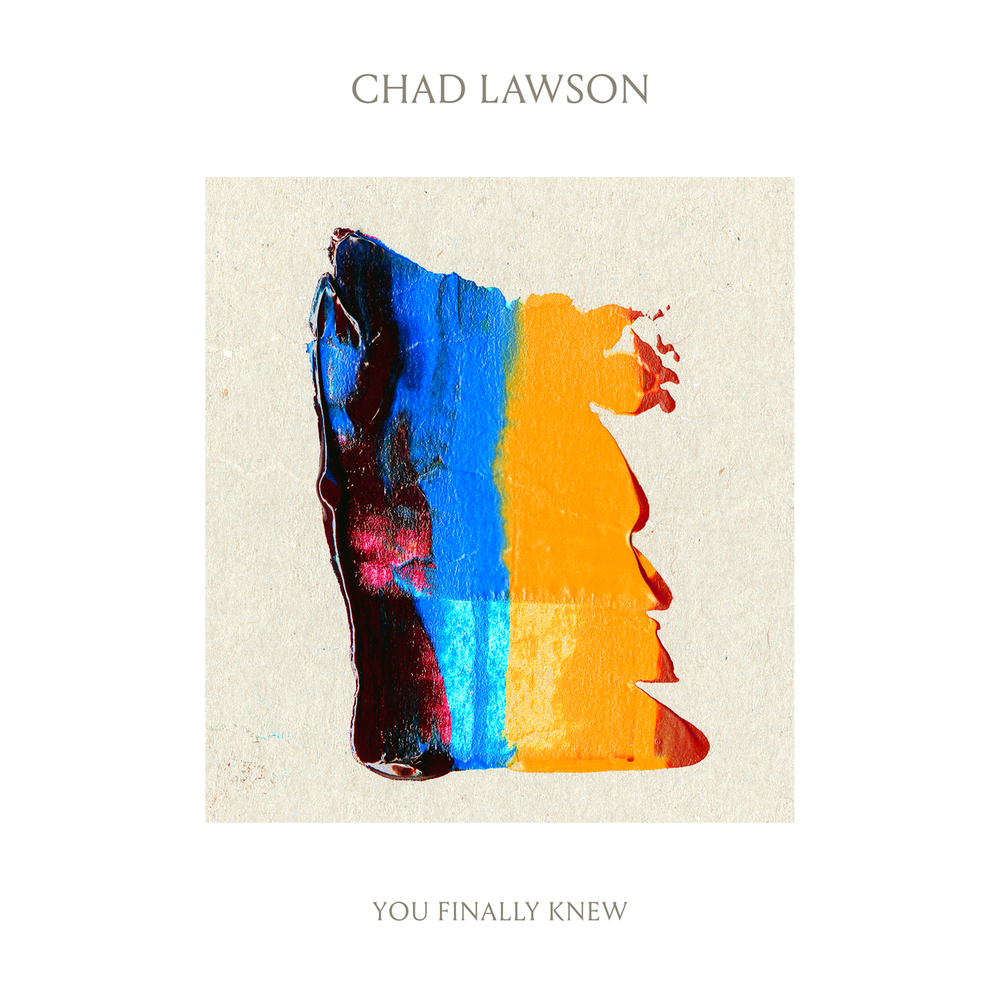 Available in 96 kHz / 24-bit AIFF, FLAC high resolution audio formats
Pianist and composer Chad Lawson releases his new album You Finally Knew, recorded at the famous Abbey Road Studios. A former jazz musician who spent two years touring stadiums as part of Julio Iglesias’ live band, Lawson began his solo career in 2009 when the stress took a toll on his own health, releasing his debut solo piano album Set On A Hill while suffering from ulcerative colitis, a chronic condition that had left him bedridden. "A simple melody will always be the heart of every song, regardless of instrument. I sat without pencil and paper and sang each part before placing a single finger on a piano key. If I could not sing the melody and retain it in my ear, it didn’t make the cut. Only after the melody had become so ingrained in memory did I dare commit it to paper. Once the melody was in place, the chords and flourishes practically painted themselves.” - Chad Lawson
96 kHz / 24-bit PCM – Chad Lawson Studio Masters