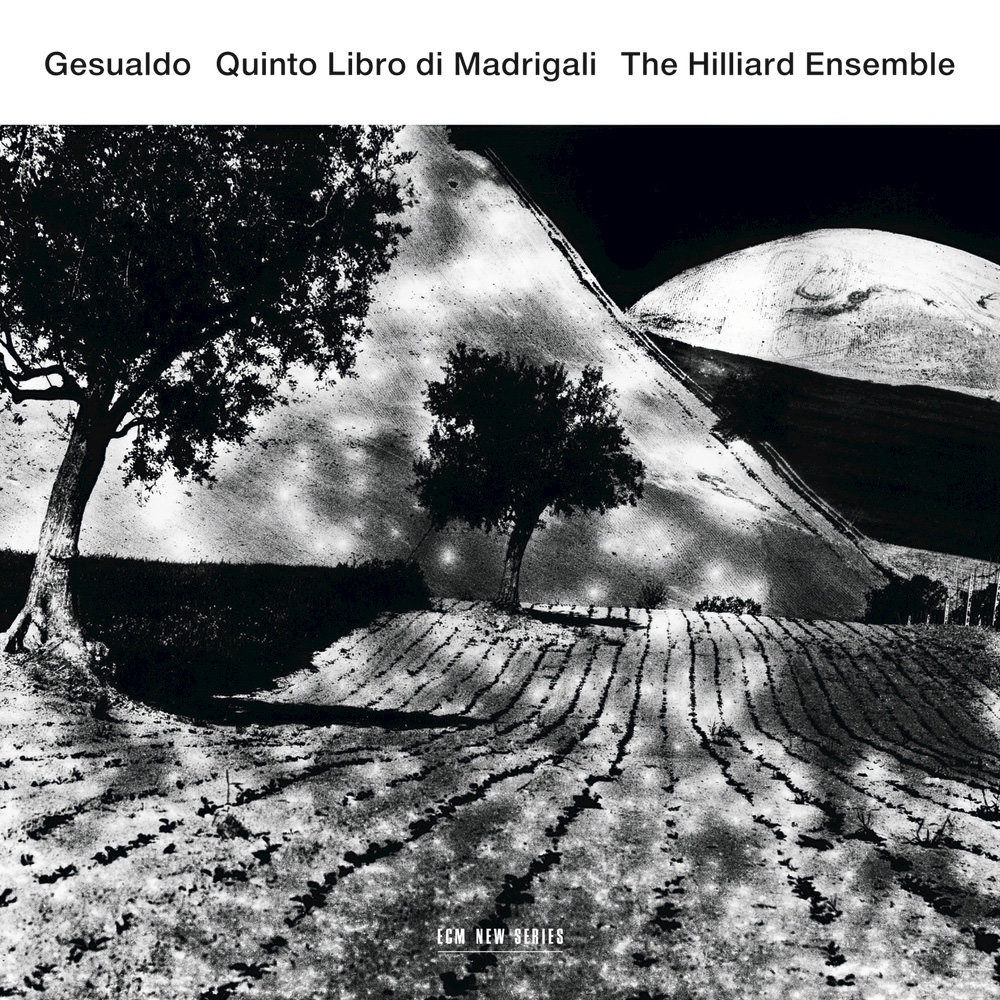 Available in 44.1 kHz / 24-bit AIFF, FLAC audio formats
"Four Stars ... there are some fine tracks and the exquisitely searing high voice of Monika Mauch makes an unforgettable entry ..." - BBC Music Magazine "... the Hilliard has always been noted for its tuning, an important element in making these wrenching harmonies sound as the composer heard them. In that respect, this is the most exquisite of all the performances. This music is made for the strengths of the Hilliard Ensemble ... there is no denying the excellence of this new version." - Fanfare Don Carlo Gesualdo's expressive music has been part of The Hilliard Ensemble’s repertoire for more than two decades. The British vocal group devotes this programme to some of his most important compositions: the complete Book Five of the six books of his five-part madrigals. The ensemble displays Gesualdo's dissonant musical language with its extreme harmonic disruptions, striking tempo contrasts and a distinctly modern feel for drama. "With such highly charged, mannered music you wonder sometimes how much repetition it can bear but, for us, Gesualdo has stood the test of time. Audiences never seem to tire of these dramatic musical tableaux and for the performers the technical and musical challenges seem constantly fresh. This continuing relationship with Gesualdo’s music led us, a few years ago, to look in detail at what other of his works we might perform ... eventually a desire for completeness overtook us and we decided to see if we could tackle the entire fifth book .... the whole collection constitutes a gallery of dramatically lit portraits of human emotions with a heavy emphasis on the extremes of joy and despair." - Gordon Jones, baritone
44.1 kHz / 24-bit PCM – ECM New Series Studio Masters