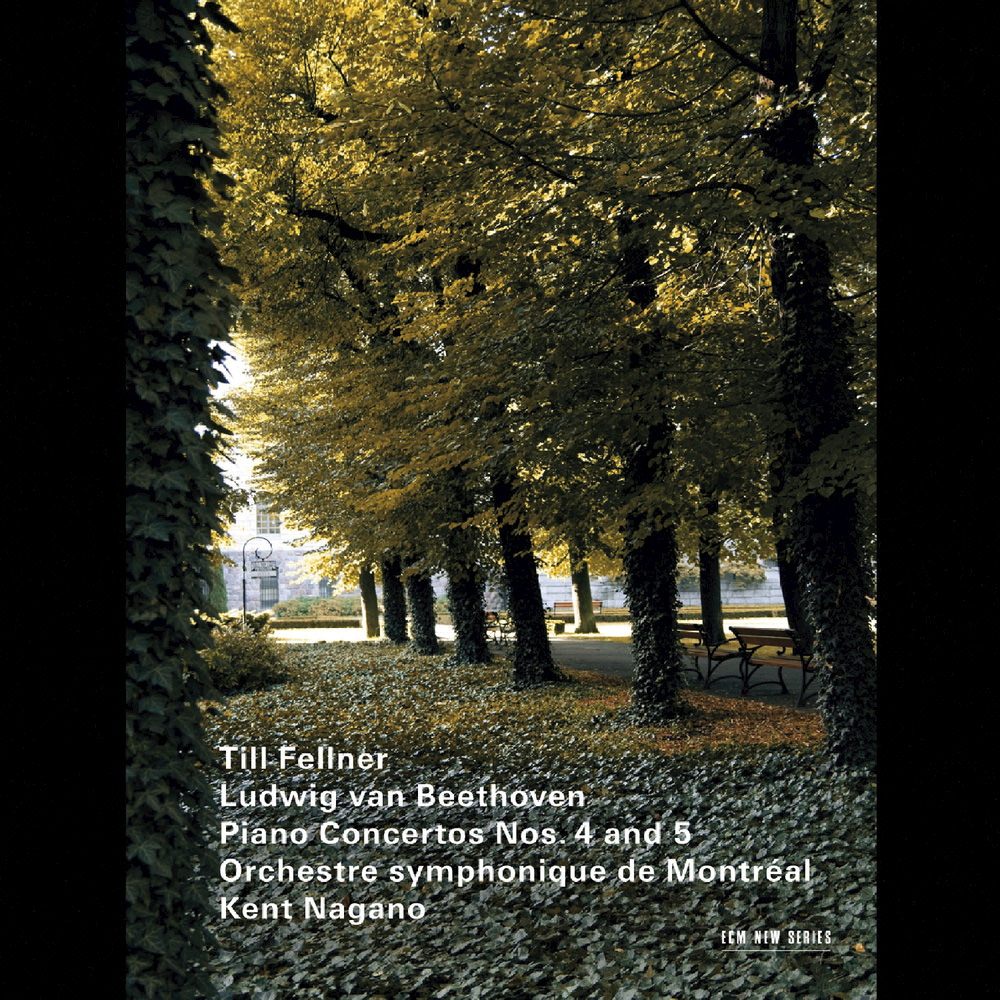 Available in 44.1 kHz / 24-bit AIFF, FLAC audio formats
"... two of the most supremely satisfying performances of these concertos on record ... a dream partnership with soloist and conductor working hand-in-glove ... you will rarely hear playing of such an enviable, unimpeded musical grace and fluency." - Gramophone "Words are inadequate to describe the sheer joy I experienced at listening to this disc. I’d long ago abandoned hope of ever hearing Beethoven’s Fourth Piano Concerto played as I’ve heard it in my head, as it is played here ... flows, as if unbidden, like an outpouring of radiant, seraphic song. This is no mere dialogue or conversation between soloist, conductor, and orchestra, but the entwining of souls in rapt concord ... will definitely be in the running for my 2010 Want List ... a stunning achievement ..." - Fanfare "Five Stars ... these are superlative performances of these extremely familiar works ... in collaboration with the inspiring Kent Nagano (Fellner) has achieved something remarkable ... the give and take between Fellner and the MSO is uncanny, in that they seem to be questioning or replying to one another as if only two individuals were concerned ... I really had wondered whether there was anything new that any team could say about these works, but listening to them in ECM’s rich recording has shown me that there is plenty." - BBC Music Magazine Internationally acclaimed Austrian pianist Till Fellner teams up with conductor Kent Nagano and his Orchestre Symphonique de Montréal for a sensitive, meticulous and lavishly praised interpretation of two of Beethoven’s much loved piano concertos. Fellner and Nagano, musical collaborators for more than a decade, share a delicate and sensitive approach to Beethoven’s middle period that, by eschewing all demonstrativeness, emphasizes transparent sound and maximum clarity of articulation.
44.1 kHz / 24-bit PCM – ECM New Series Studio Masters