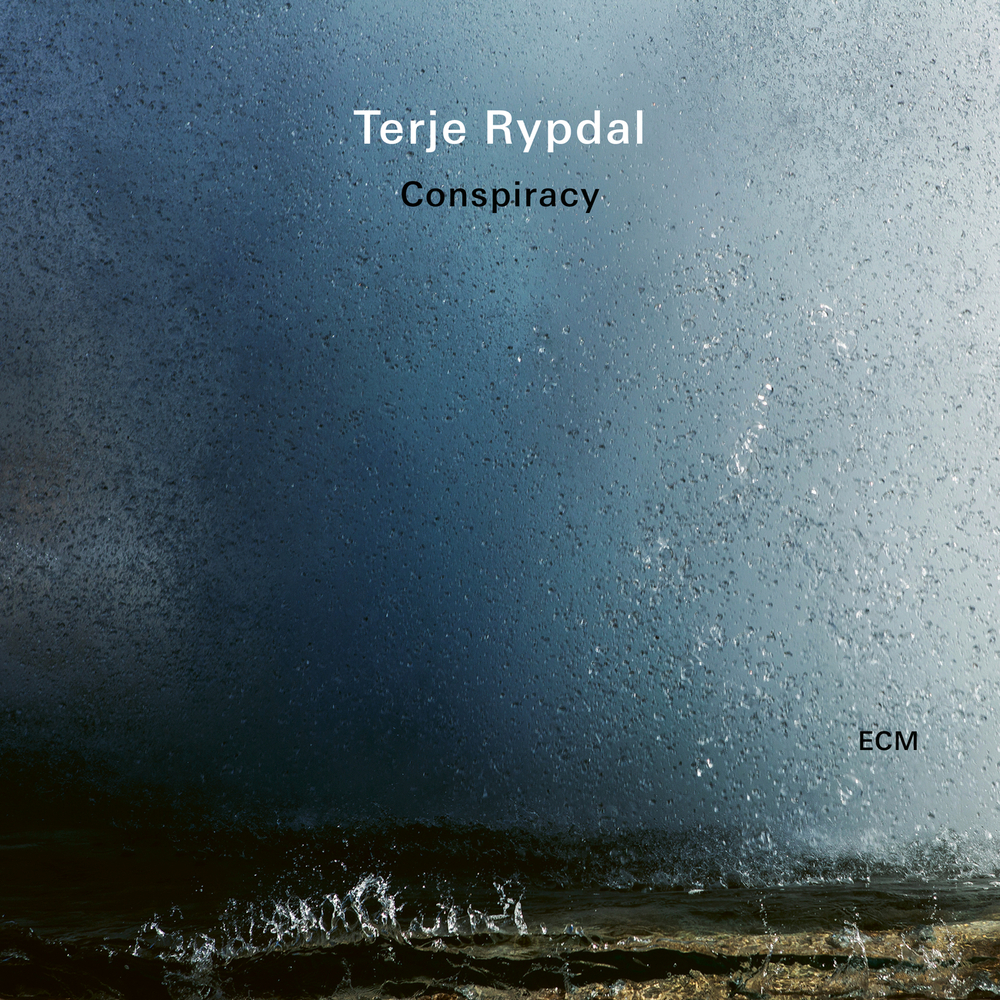 A new ECM studio album and a programme of new music from Terje Rypdal is cause for celebration. On Conspiracy the great Norwegian guitarist seems to reconnect with the wild inspiration that fuelled such early masterpieces as Whenever I Seem To Be Far Away, Odyssey and Waves, exploring the sonic potential of the electric guitar with both a rock improviser’s love of raw energy and a composer’s feeling for space and texture.

Keyboardist Ståle Storløkken, who contributed to Terje’s Vossabrygg and Crime Scene albums is an ideal co-conspirator, perpetually thickening the plot with his own intuitive feeling for complementary sound-colours.