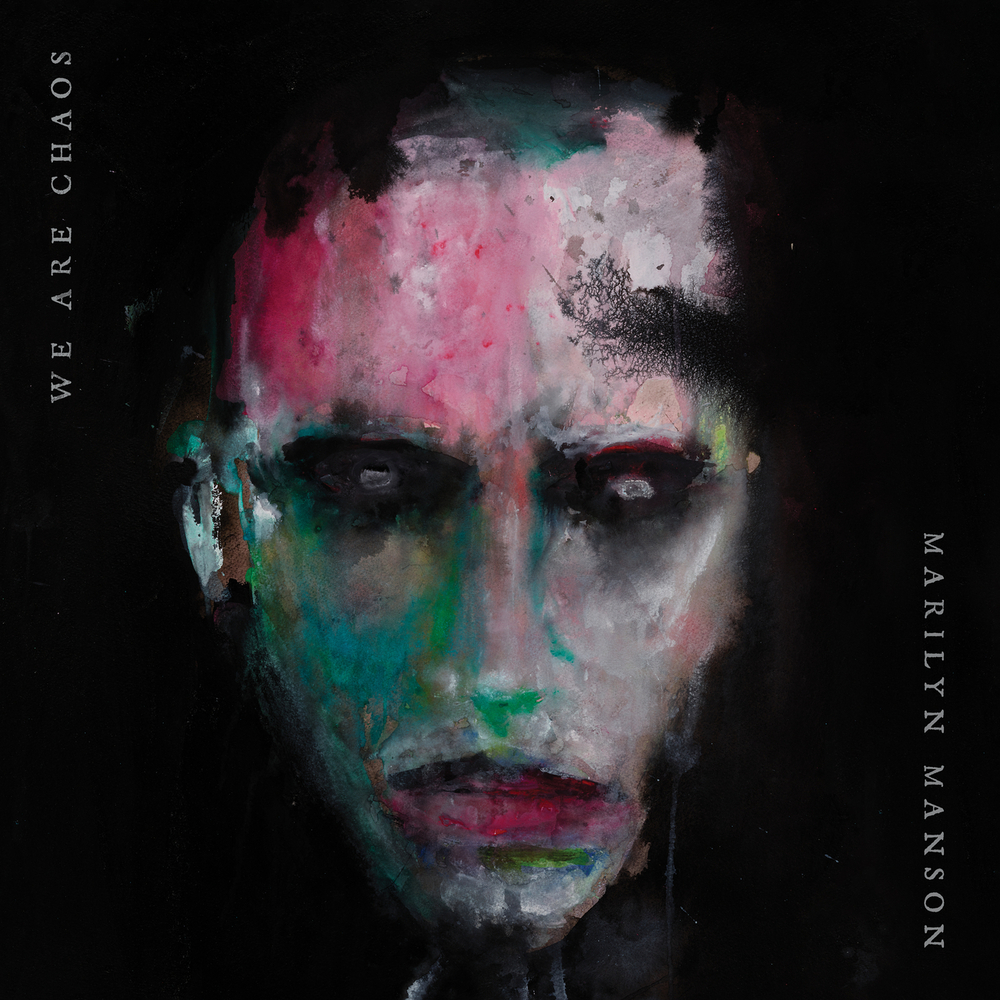 Available in 48 kHz / 24-bit AIFF, FLAC audio formats
"Marilyn Manson creates musical havoc on WE ARE CHAOS [...] The album not only digs into Manson’s heavy industrial rock side but also mixes his more ethereal and atmospheric tendencies in a more pronounced way than on past records." - RIFF Magazine Marilyn Manson releases his 11th studio album, WE ARE CHAOS, produced by Manson himself alongside Shooter Jennings. Manson initially suggested the album could be self-titled, stating "it's sort of like a wax museum of my thoughts". “When I listen to WE ARE CHAOS now, it seems like just yesterday or as if the world repeated itself, as it always does, making the title track and the stories seem as if we wrote them today. This was recorded to its completion without anyone hearing it until it was finished. There is most definitely a side A and side B in the traditional sense. But just like an LP, it is a flat circle and it’s up to the listener to put the last piece of the puzzle into the picture of songs.” - Marilyn Manson
48 kHz / 24-bit PCM – Loma Vista Recordings Studio Masters