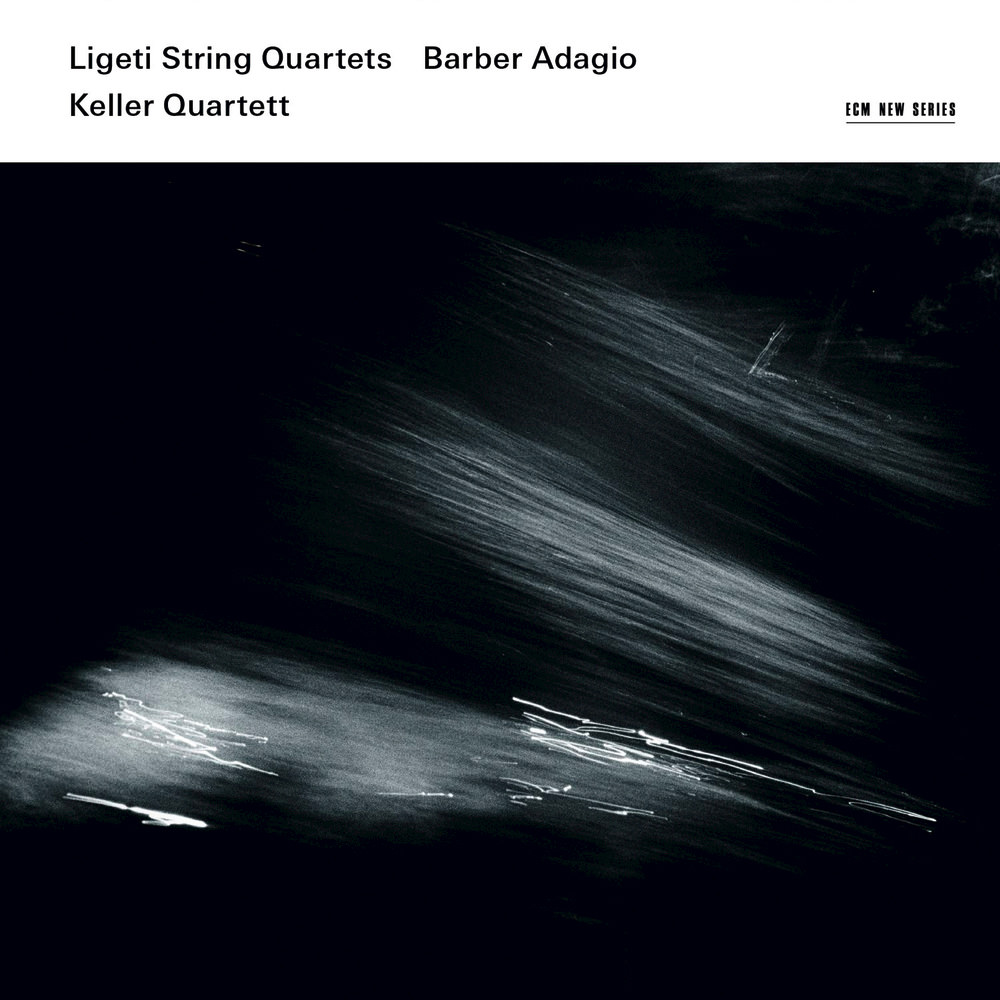 Available in 44.1 kHz / 24-bit AIFF, FLAC audio formats
"... Keller Quartett handle the individual demands of both composers thoughtfully. A cleaner, cooler, more controlled Barber I doubt you'll find: zero warbling vibrato, no emotive hard sell." - Gramophone "... the members of the Keller Quartett play every note like their sanity depends on it. You wouldn’t think Barber’s luscious Adagio needed an advocate but here it’s played with an intensity bordering on desperation that reveals a new, urgent, side." - The New York Times "...there is an extra layer of passion from the Keller Quartet throughout and a sense of Hungarian anarchy which takes the laurels ... if the beauty and at times uncompromising nightmare worlds of Ligeti’s string quartets are a place you have yet to discover, then the Keller Quartett will provide you with the most powerful and lasting of introductions." - MusicWeb International On this album that bridges musical worlds, Samuel Barber’s String Quartet No. 1 is presented as tonal terra firma between György Ligeti’s restlessly shifting first and second quartets. In the mid-20th century, Barber and Ligeti would have been considered aesthetic opposites, however from a contemporary perspective both composers are voices from the past, their present day relevance emphasized in these committed performances. The first of the recordings heard on this album was made in 2007 on the first anniversary of Ligeti’s death, Hungary’s foremost string quartet paying tribute to the great innovator of modern Hungarian music.
44.1 kHz / 24-bit PCM – ECM New Series Studio Masters