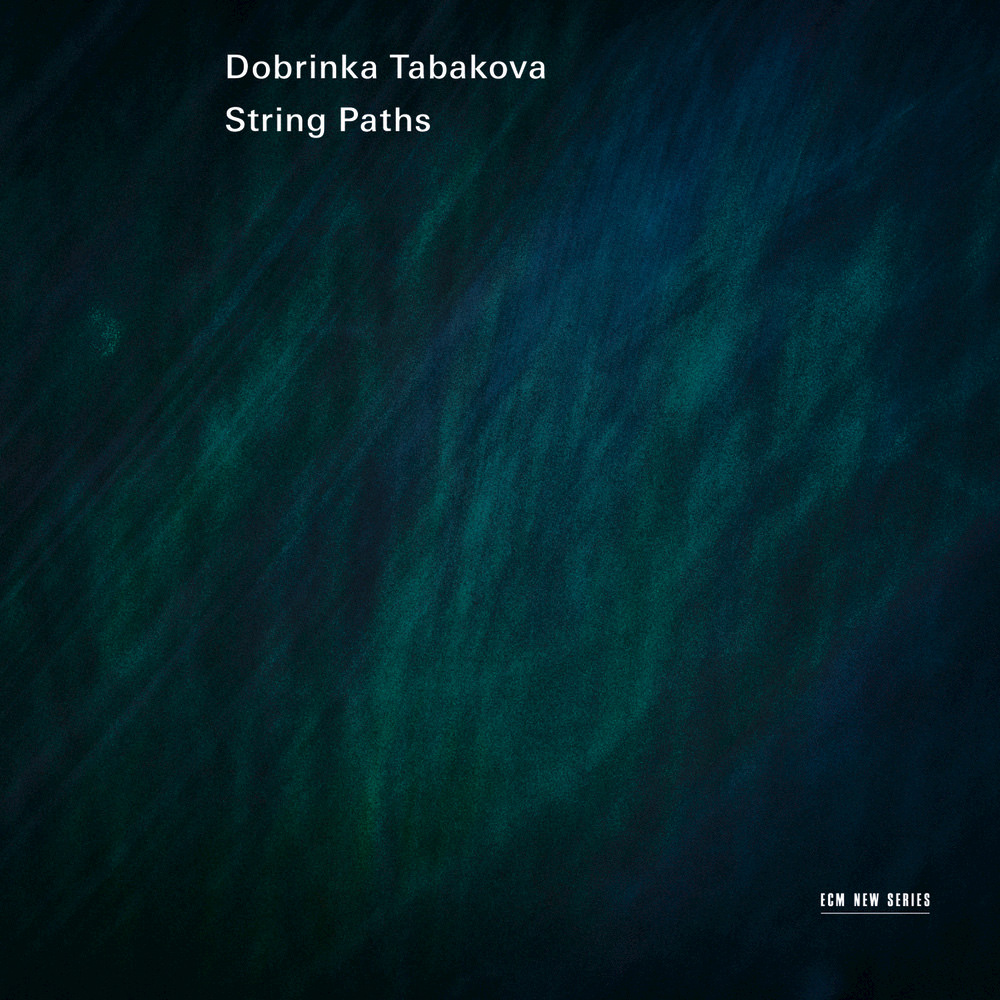 Available in 48 kHz / 24-bit AIFF, FLAC audio formats
"... Tabakova is obviously a natural; the music is quite free in its openness to varied sources of influence and inspiration ... the pleasures of this disc make me want to hear the sequel." - Fanfare "... new kid on the Eastern bloc pulls some serious strings ... at once forward-looking and steeped in old school romanticism, the music is sensually attuned to timbre and sweeping melody, with just enough Eastern European bite and folk-derived earthiness lurking beneath the polished surface ... this is a young composer treading a path for which it’s worth keeping an ear to the ground." - Limelight ECM's New Series presents the first full album devoted to the music of Dobrinka Tabakova, a composer born in Bulgaria in 1980 but raised from a young age in London. Tabakova’s richly melodic, texturally sensuous, often emotionally radiant music combines the new and the familiar, or rather the familiar within the new and vice versa; there are the spirits of East and West coursing through the pieces, usually hand in hand; just as the composer’s technical virtuosity is apparent, she possesses a desire and a gift for direct communication that can be heard in virtually every measure. The performers include star violinist Janine Jansen and several of Tabakova’s former conservatory colleagues.
48 kHz / 24-bit PCM – ECM New Series Studio Masters