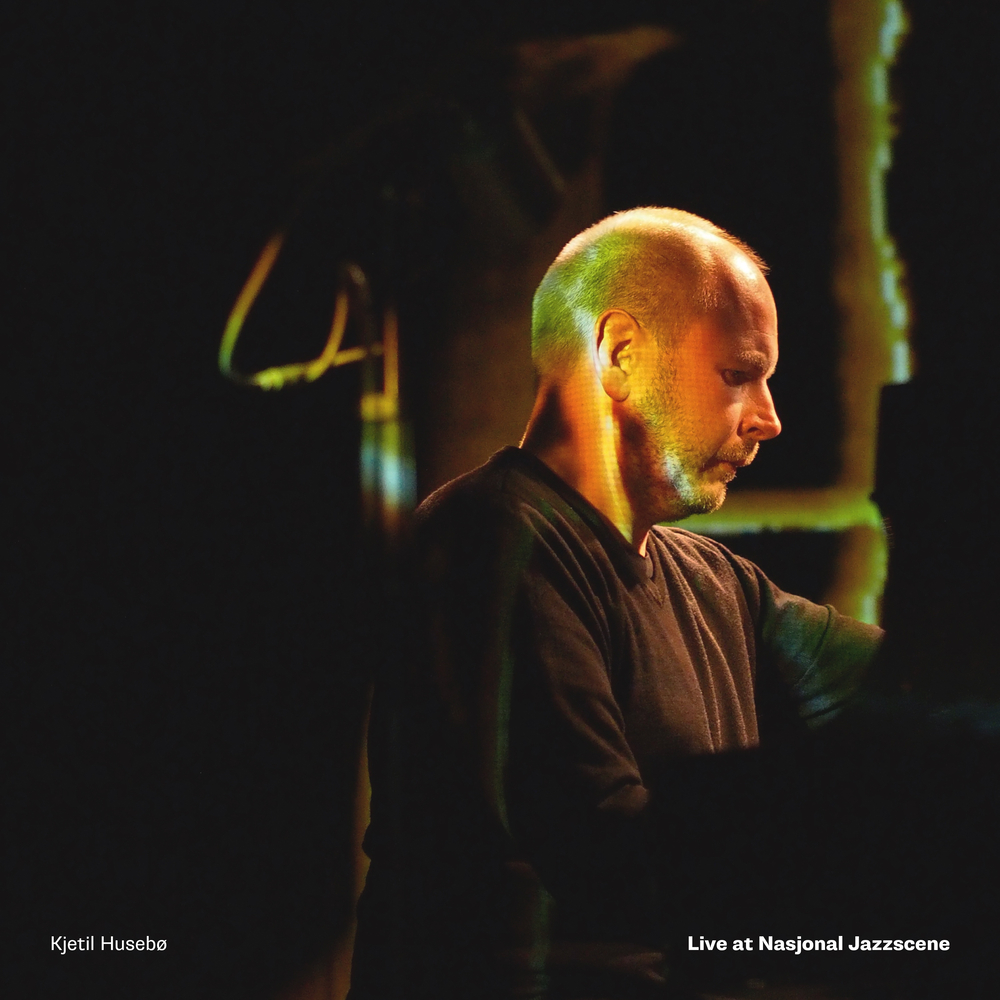 Available in 44.1 kHz / 24-bit AIFF, FLAC audio formats
Live at Nasjonal jazzscene is the first live album from Kjetil Huseboe. The recording is from a solo concert at Nasjonal Jazzscene (The National Jazz Scene, Victoria) / Tape to Zero festival on April 22, 2016, Oslo. The concert consists of four different parts. The music might be defined as being an exploration of the borderland between jazz, contemporary music, ambient and classical music. It is improvised, created there and then. Thus, the concert format often contributes to a different energy than in the studio format. In this sense, this live album differs from the studio album Piano Transformed (2017) which was released a year after this concert. As a pianist and performer of electronic music, Kjetil Huseboe has worked continuously to perfect a musical unification of the grand piano and live sampling/ live electronics. Using music technology both as a complete instrument and a creative tool, he has developed an innovative instrument that he uses to obtain an intimate interaction between the piano and the electronics. The live sampling and the live electronics does not only use the grand piano as a source of sound, but it is applied as a controller in real time, which implies either that the live sampling is done simultaneously as Kjetil plays on the grand piano or it occurs as sound fragments that are recorded and subsequently transformed. The sound recorded from the grand piano and Kjetil ́s playing is sampled in a variety of ways using different tools and creative methods. As a result, the extremely multifaceted sound derived from the grand piano is further processed into new sonic and rhythmic dimensions, hence the name "Piano Transformed".
44.1 kHz / 24-bit PCM – Optical Substance Productions Studio Masters