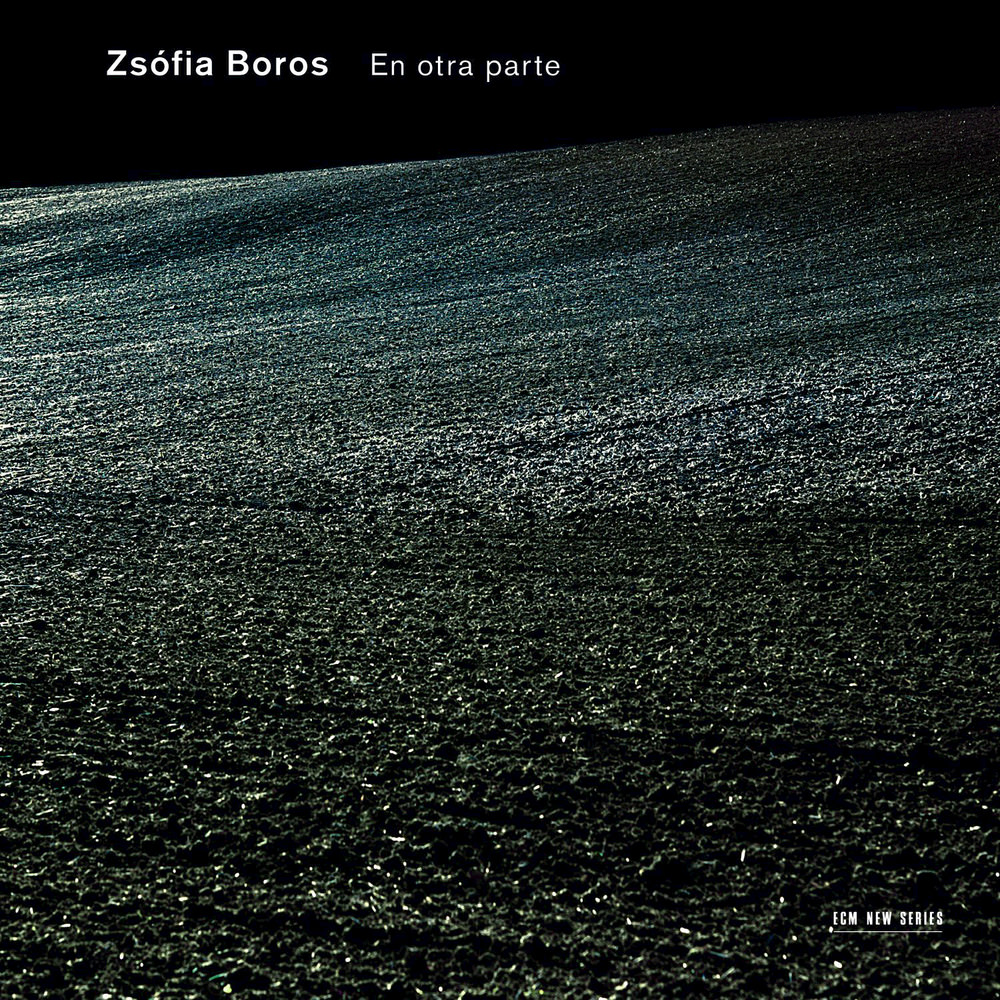 Available in 88.2 kHz / 24-bit AIFF, FLAC high resolution audio formats
"If your taste runs to mellowness and round-toned guitar playing, the easy listening style of this disc may be just the thing." - The Irish Times "Boros, a gifted young Hungarian guitarist, offers a sensitively rendered selection of 20th century works ..." - The New York Times This evocative ECM debut from outstanding Hungarian guitarist Zsófia Boros addresses a broad range of compositions for her instrument, drawing on music of the Americas. At the centre of this album is Cuban composer Leo Brouwer, who once declared that the guitar has “no limits,” a major reference for Boros from the beginning of her musical journey. Her sensitive solo recital also includes pieces by Ralph Towner, Vicente Amigo, Dilermando Reis and much more. "Often I think I am holding the choice of music in my own hands, but later I wonder if the music has chosen me as a medium. My approach is always very intuitive; when a piece of music grips or touches me, I want to reflect it, to become a mirror and convey it." - Zsófia Boros
88.2 kHz / 24-bit PCM – ECM New Series Studio Masters