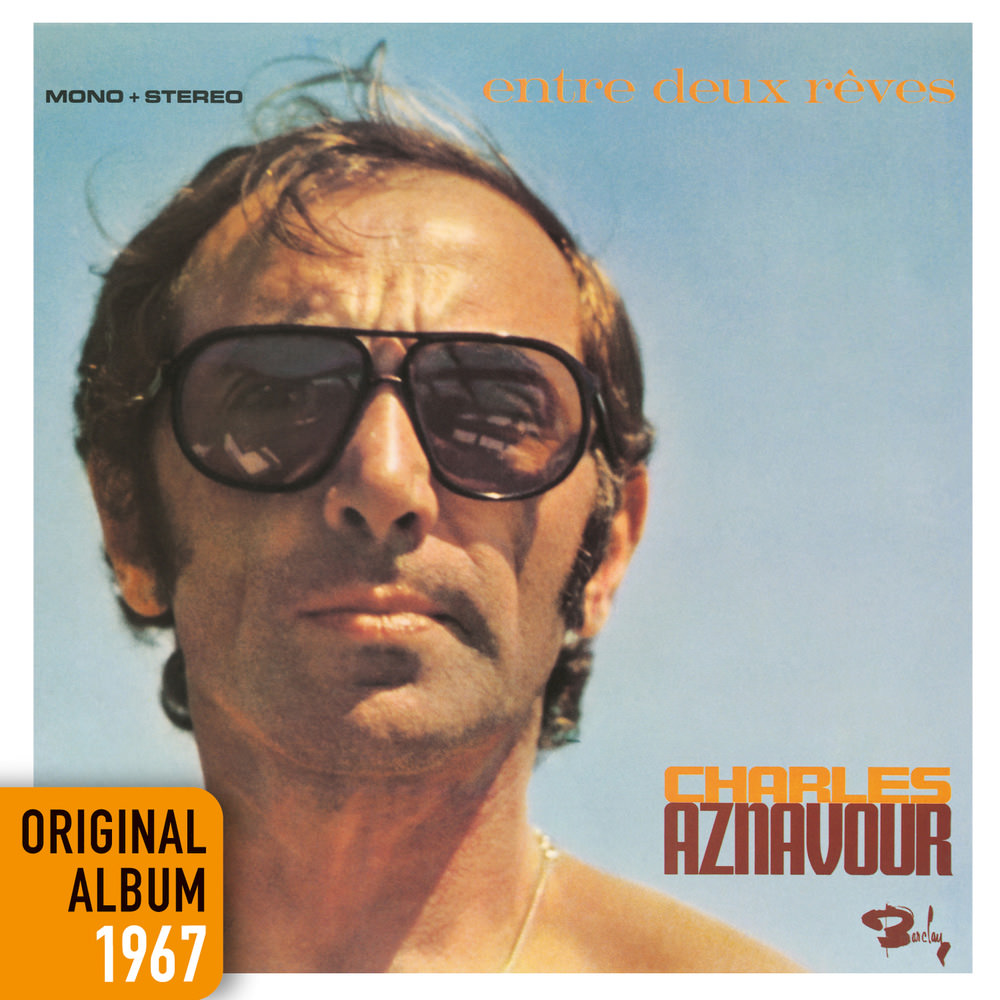 This 1967 album from Charles Aznavour, remastered in 2014, contains a balanced blend of some of the singer's lesser known songs along with one of his best known tracks, the single Emmenez-Moi which was translated into English and recorded by Aznavour under the title Take Me Along.
192 kHz / 24-bit PCM – Barclay (France) Studio Masters