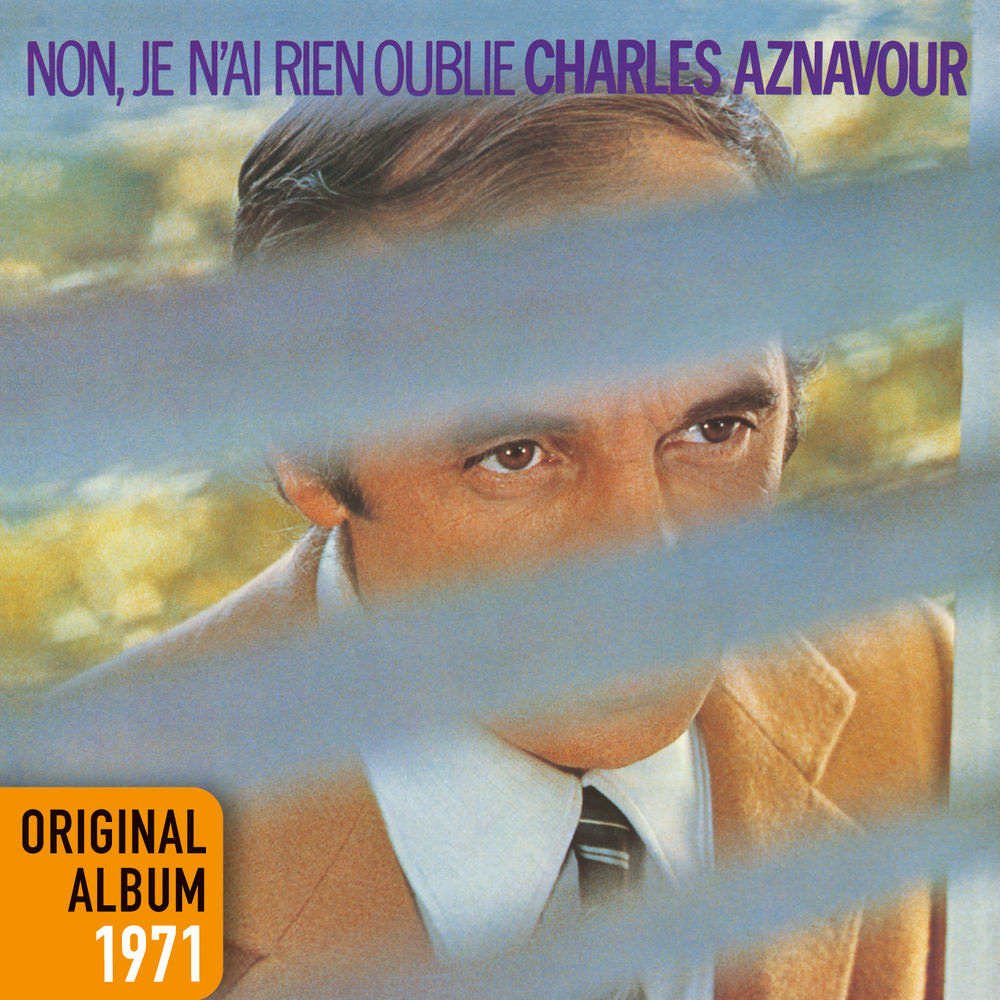 This 1971 album from Charles Aznavour, remastered in 2014, includes the socially-conscious song Mourir d'aimer, inspired by André Cayatte's Franco-Italian film of the same name, also released in 1971 and based on a true story. Non, je n'ai rien oublié was a big commercial success, spending 30 weeks on the French chart and peaking at number two. In a recent interview, French rocker Patrick Bruel referred to the title track as "a marvel, a masterpiece" that he wishes he had written himself.
192 kHz / 24-bit PCM – Barclay (France) Studio Masters