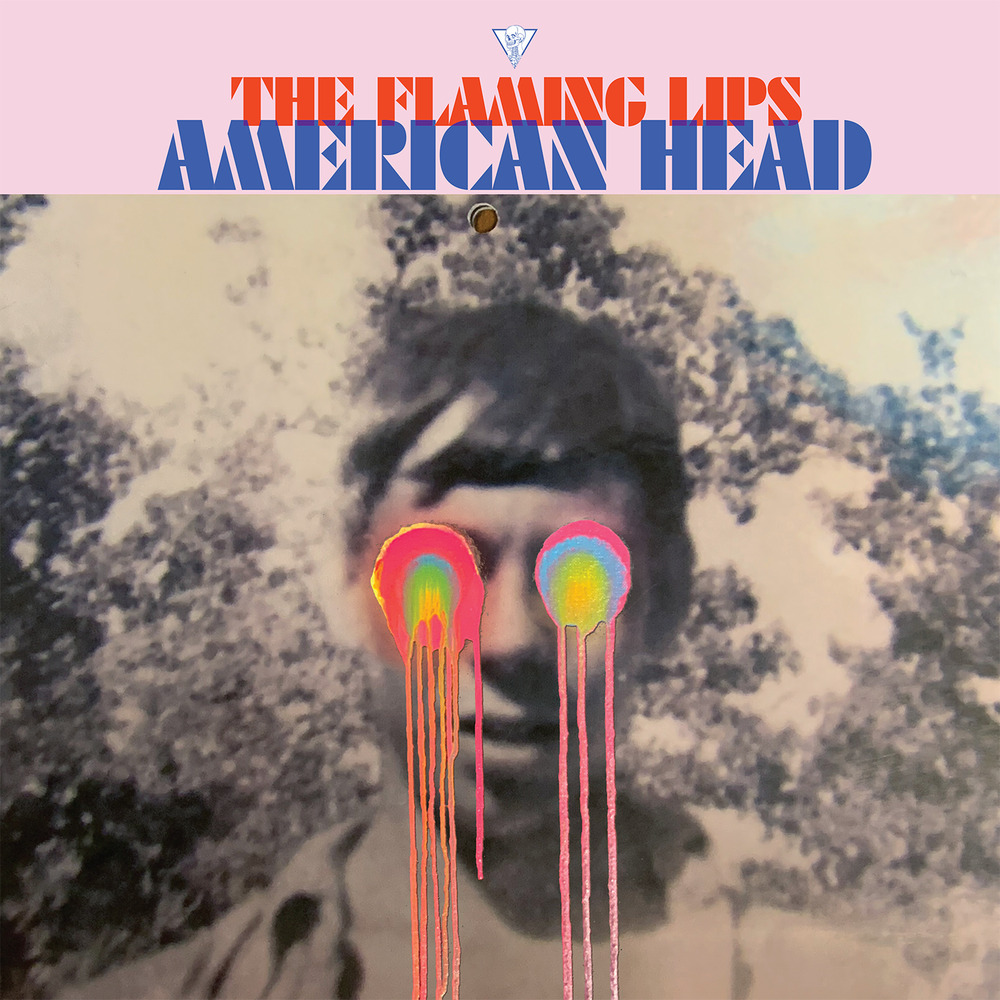 "Frontman Wayne Coyne and his band of merry pranksters take a trip down memory lane, exploring tales of adolescence through their psych-smeared prism."
- NME

"Musically, it’s the ‘Lips at their most fully-realized. It may not get your feet moving but it’ll tug at the heartstrings. Each track builds up slowly like a rising tide that eventually envelops you. Compelling stuff."
- DIY Mag

The Flaming Lips release their band new record American Head. The album is the best and most consistent studio album from The Flaming Lips since the release of their most successful brace of albums The Soft Bulletin & Yoshimi Battles The Pink Robots. Similar to those albums, the 13 songs on American Head are classically structured and feature the same sonic and production qualities. Kacey Musgraves is a guest on three tracks – “Watching the Lightbugs Glow” as well as the focus tracks "Flowers Of Neptune 6" and "God and the Policeman".
96 kHz / 24-bit PCM – Warner Records Studio Masters