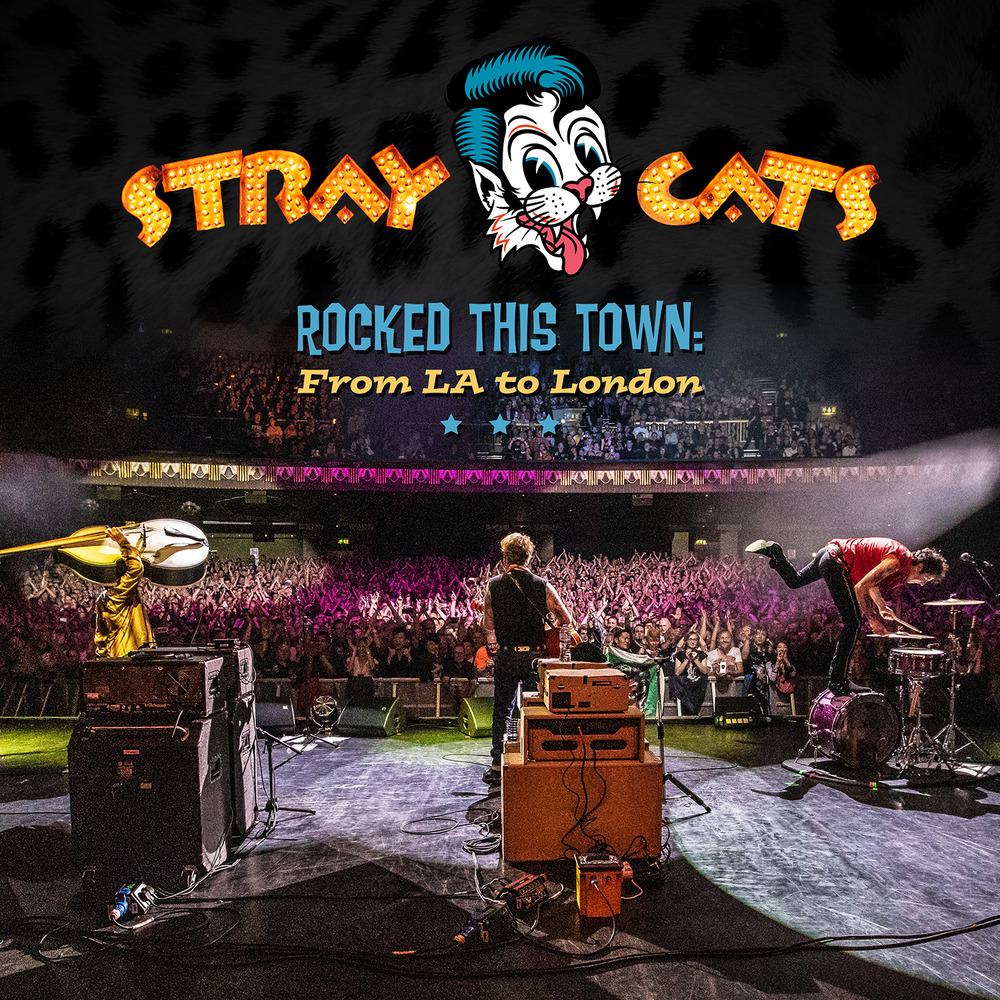 Rocked This Town: From LA to London (Live)