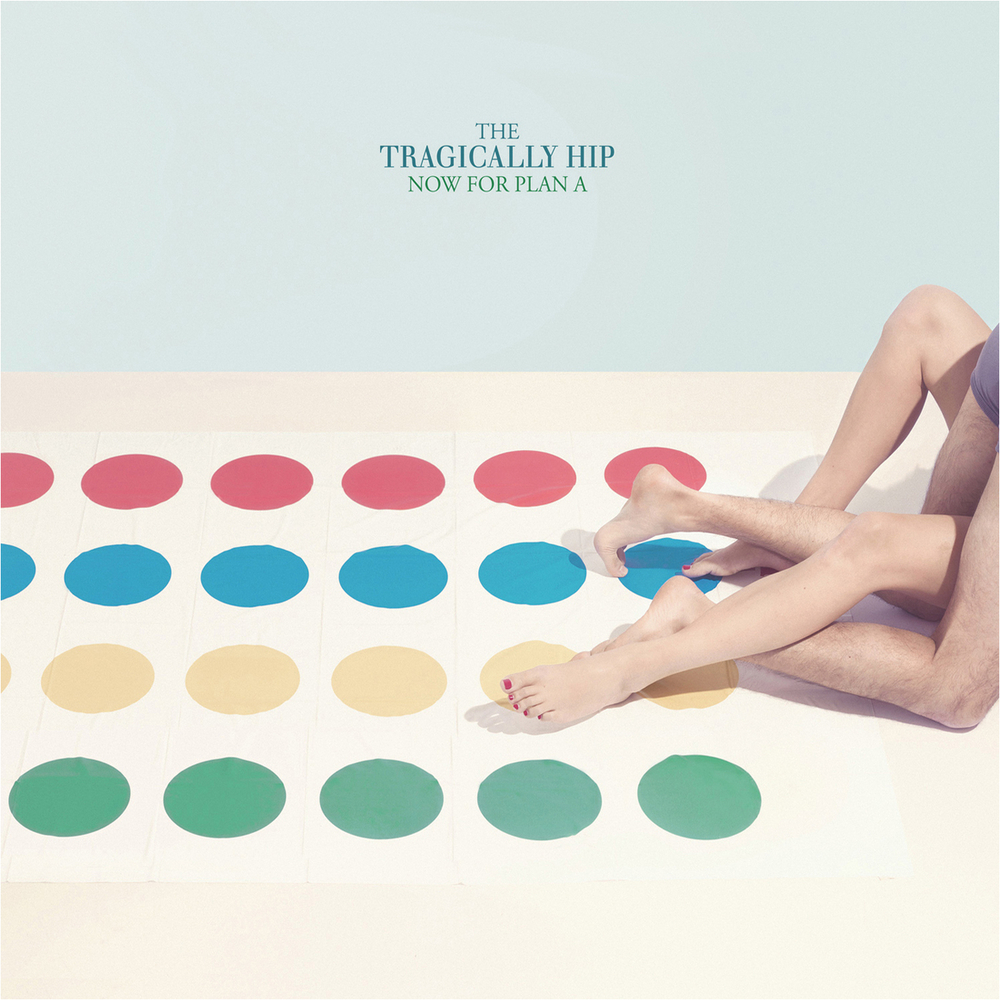 Now For Plan A (Deluxe Edition)

Available in 44.1 kHz / 24-bit AIFF, FLAC audio formats
Juno Awards of 2013 - "Rock Album of the Year" (Nominated) Canadian Albums Chart - #3 (2012) "Now For Plan A — captured mostly live off the floor by producer Gavin Brown (Metric, Billy Talent, Sarah Harmer) [...] is fiercely played, more nuanced than it will be given credit for being and well stocked with songs that establish themselves as familiar friends with disarming quickness." - Toronto Star Now For Plan A is the twelfth full-length studio album by Canadian rock band, The Tragically Hip. At a length of 39:18, it is the band's shortest album. This deluxe edition features 3 all-new bonus live tracks!
44.1 kHz / 24-bit PCM – THE Incorporated Studio Masters