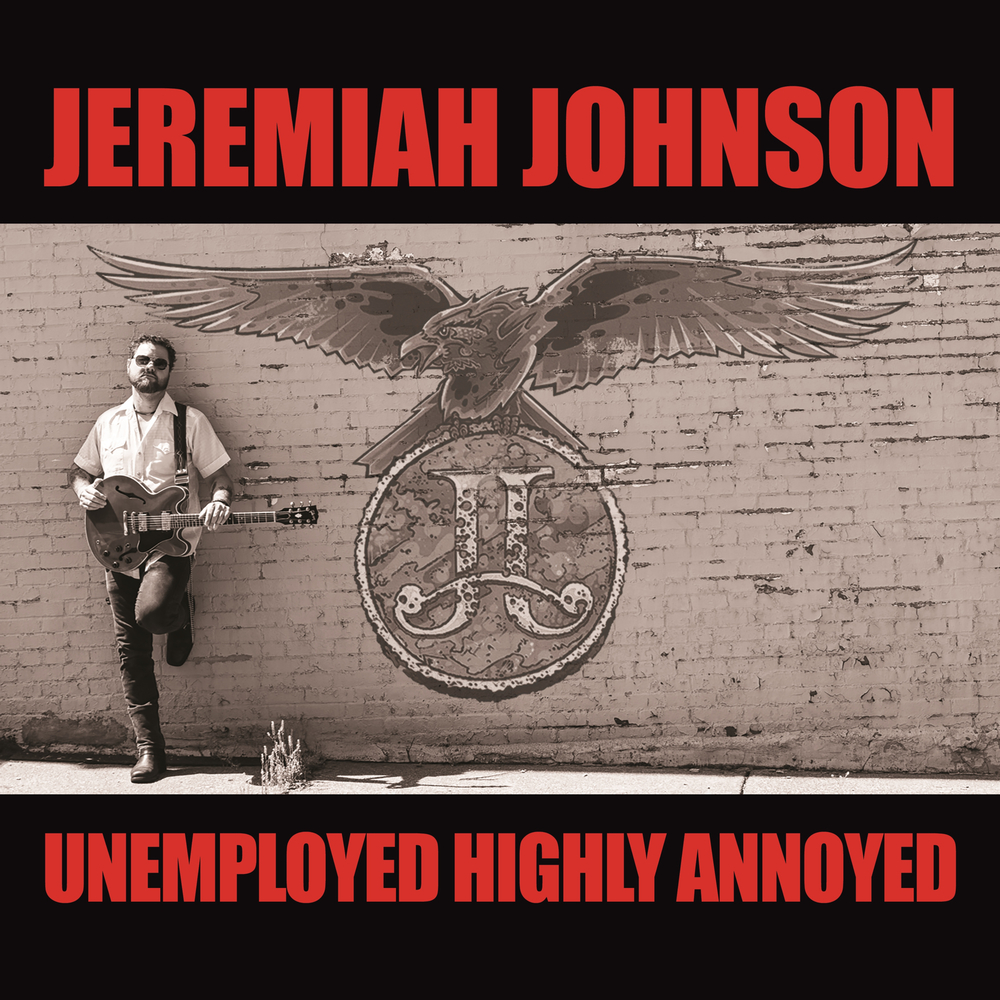 Available in 48 kHz / 24-bit AIFF, FLAC audio formats
"Johnson blends the sounds of the south, with Mississippi River blues and a touch of country flair. Emotionally charged southern blues rock, powered by the common man’s passion for life and all the struggles in-between. Songs with meaning, a powerfully persuasive voice and master class musicianship. Unemployed Highly Annoyed has caught lightning in a bottle with this masterful snapshot of these difficult times and is truly a testament to his talent. Possibly the best record of Johnson’s career, born from the most challenging time in his life as a musician." - American Blues Scene Blues rocker Jeremiah Johnson releases his second album this year with Unemployed Highly Annoyed. The blue/roots rock record is filled with the great guitar work and soulful vocals that the artist has become known for. For this release, Johnson is joined by Tony Antonelli (Devon Allman Project) on drums and Paul Niehaus IV on bass and keys throughout. “Being forced into unemployment has been beyond frustrating. I decided to produce an album of songs inspired by the ‘Covid-19 Pandemic’ and try to turn the roller coaster of emotions into something musical. This is truly a concept album.” - Jeremiah Johnson
48 kHz / 24-bit PCM – Ruf Records Studio Masters