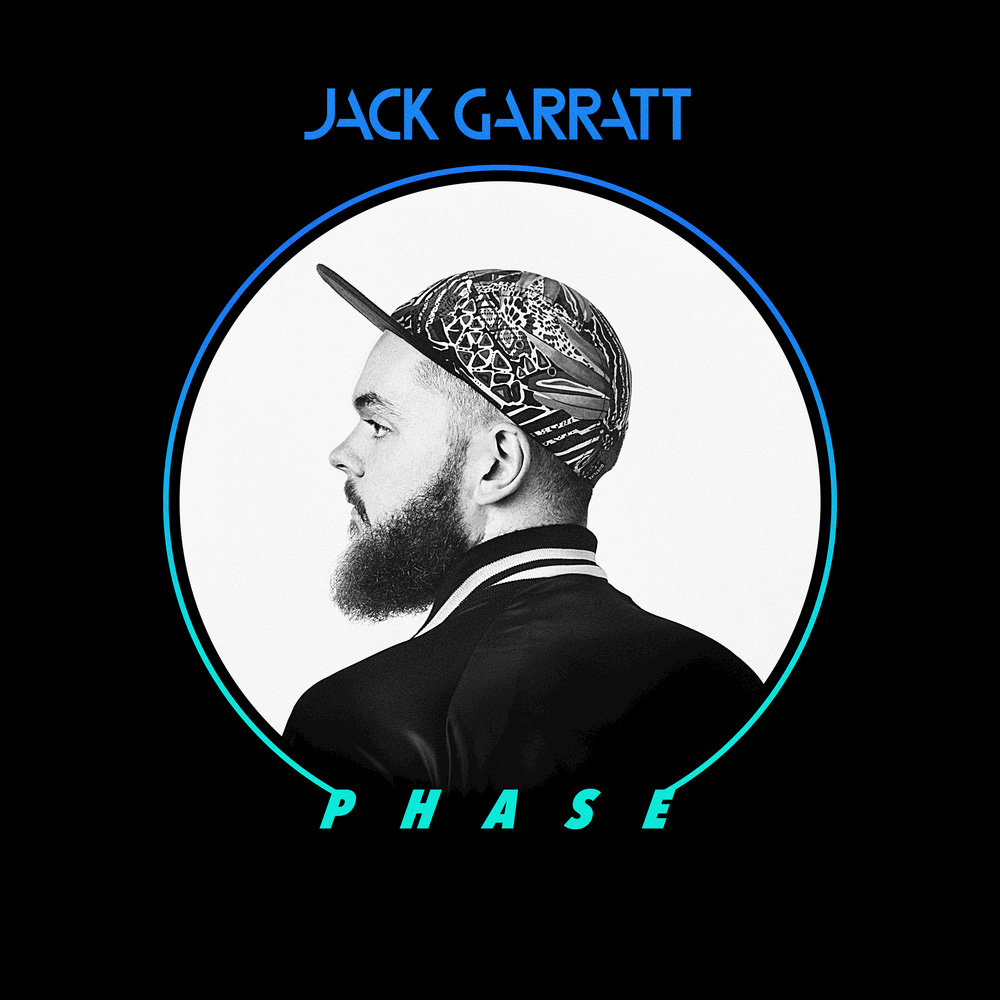 "... (on Surprise Yourself) Garratt shows off his falsetto over a woozy synth beat before bursting into some euphoric, wordless harmonies."
- TIME

Even before the release of this debut full album, young British singer-songwriter Jack Garratt was named the Sound of 2016 in a BBC poll of music writers and influential industry leaders, joining previous and impressive winners Adele, Sam Smith and Ellie Goulding. The buzz surrounding Garratt was fueled by two acclaimed hit digital EPs, notably Remnants, which racked up over a million plays and led to several sold out shows in London.

"I wrote Surprise Yourself for a friend of mine who took the wrong train home once. I wanted them to have something uplifting to come home to, something that encouraged and invited to them to be whatever change they wanted to see in themselves and not worry about the journey they’d just had. That was three years ago and the song has stayed the same since."
- Jack Garratt
44.1 kHz / 24-bit PCM – Interscope Records Studio Masters