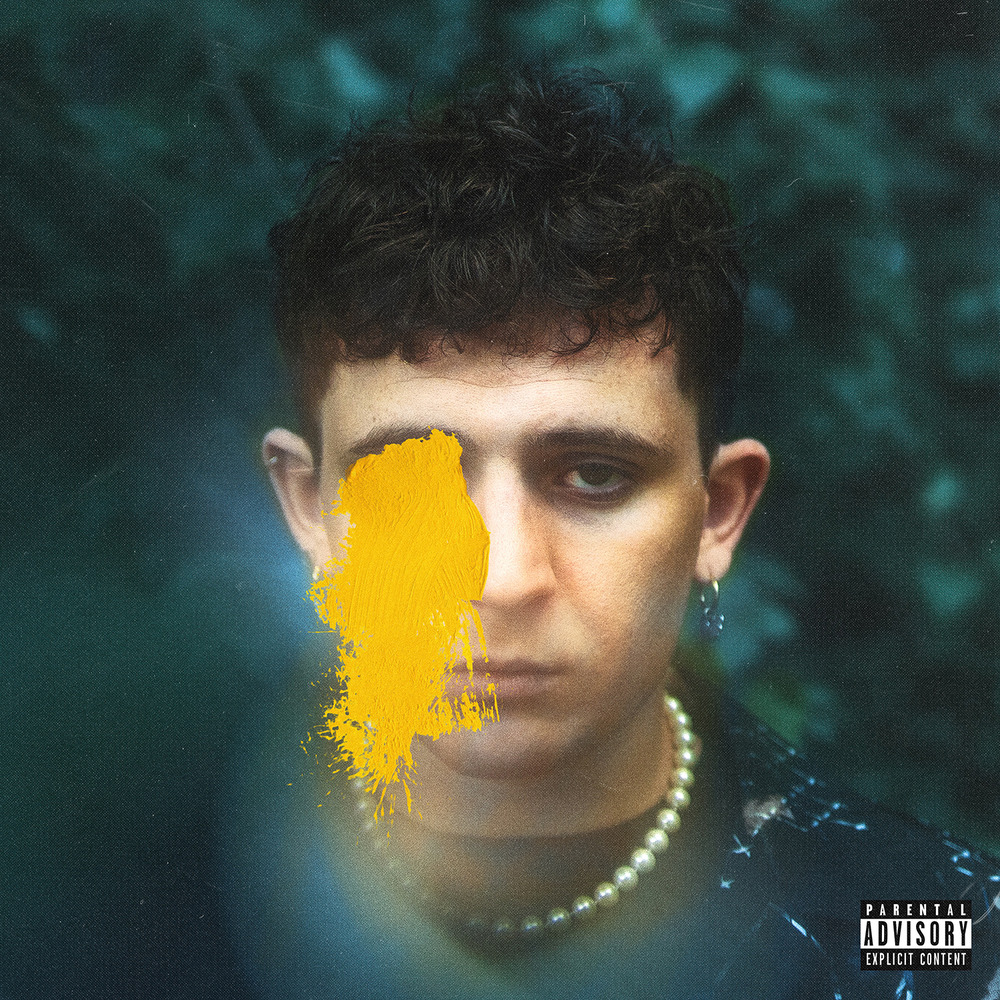 I HURT YOU, I MADE THIS

Available in MQA and 48 kHz / 24-bit AIFF, FLAC audio formats
In today’s popular music landscape, where the biggest hits often come from factory-like songwriting camps, it’s tough to find an artist who feels truly authentic. In this way, Brother Sundance—the solo project of 20-year-old Rylan Talerico—is a breath of fresh air. Writing, producing, and playing every instrument himself, Brother Sundance makes dark, broody anti-pop that’s also filled with sweeping hooks. Vocally, he expresses emotion with an intimacy reminiscent of Billie Eilish, while the power conveyed through his big-time choruses flows with an ease that would impress fans of Twenty One Pilots. Brother Sundance’s major label debut EP, I HURT YOU, I MADE THIS centres on the dynamics of Sundance’s real-life relationships. On “Alone,” he writes from his girlfriend’s perspective as she grapples with how he hurt her emotionally. On “Simple Love,” he celebrates surviving that rough patch together and coming out on the other side, stronger than ever. There is one exception to this concept: “Hollywood,” an ode to Sundance’s outsider status and a triumphant middle finger to the in-crowd. Ultimately, as Brother Sundance enters this exciting next phase, his goal remains the same as it’s always been: “I wanted to write a record that, hopefully, people can relate to because it really happened.”
48 kHz / 24-bit PCM – Warner Records Studio Masters