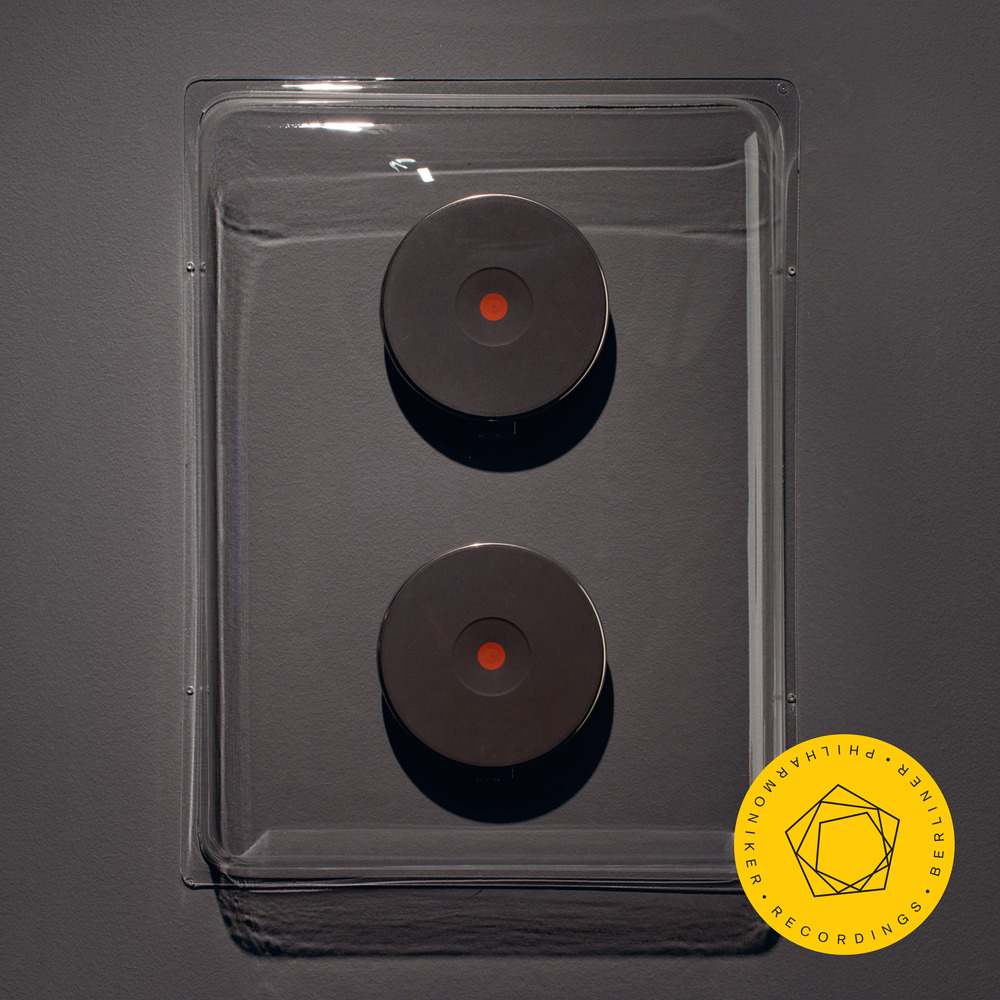 Meiningen, Munich, Berlin – three cities with which Kirill Petrenko has been closely associated thus far in his career: the small former ducal capital in Thuringia, where he conducted the Meiningen premiere of Wagner’s Ring des Nibelungen on four consecutive evenings in 2001; the Bavarian metropolis, where he brought spectacular new successes to the renowned State Opera; and the German capital, to which – after five years as general music director of the Komische Oper (2002 to 2007) – he now returns to begin his tenure as artistic director of the Berliner Philharmoniker.

In celebration of his new position, The Berlin Philharmoniker releases Petrenko's wonderful interpretation of the monumental Seventh Symphony from Beethoven. The Symphony No. 7 in A major, Op. 92, is a symphony in four movements composed between 1811 and 1812, while improving his health in the Bohemian spa town of Teplice. The work is dedicated to Count Moritz von Fries.
96 kHz / 24-bit PCM – Berlin Philharmonic Orchestra Studio Masters