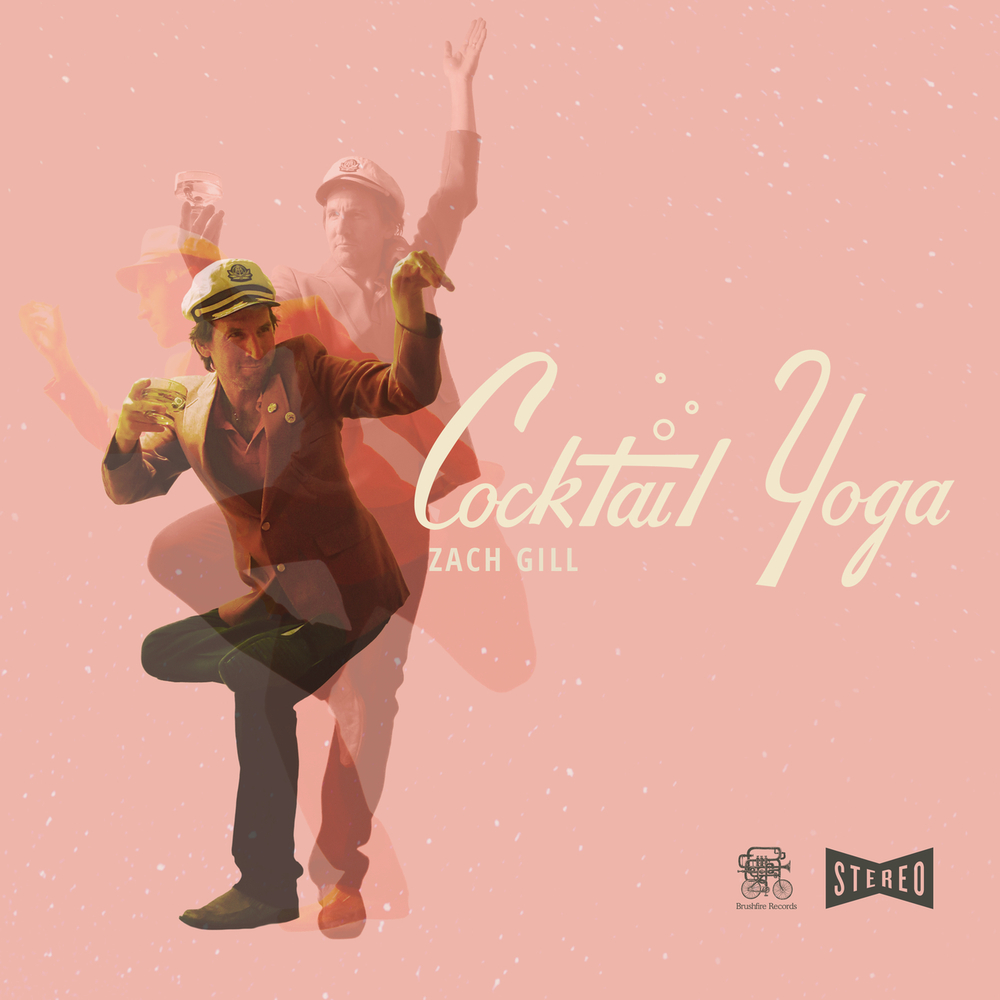 Multi-instrumentalist Zach Gill, who performed with ALO and Jack Johnson, releases his third solo album, Cocktail Yoga, which features single "King Dancer's Delight". The follow-up to 2018's Life In The Multiverse, the nine-track LP was recorded while quarantining at home.

"Over the last decade, I’ve created a small and always evolving music studio in my garage. I call it the Creativity Lounge. Each time I get a new instrument or piece of recording gear, I spend a little time exploring musical possibilities with it. These aren’t songs in the traditional sense but more like 'sound spaces' and as time has gone on I’ve ended up with quite a few of these exploratory, instrumental tracks. Each one unique, like an alien planet with its own inhabitants, climates, and landscapes. When the news of the day was stressful and life felt chaotic with too many voices in my head, I’d put on my headphones, fire up the recording gear and escape to these sonic planets without words, each time adding new elements and whittling away old, until one day I realized I’d accidentally made an album. An album called Cocktail Yoga."
- Zach Gill
44.1 kHz / 24-bit PCM – Brushfire Records/Universal Studio Masters