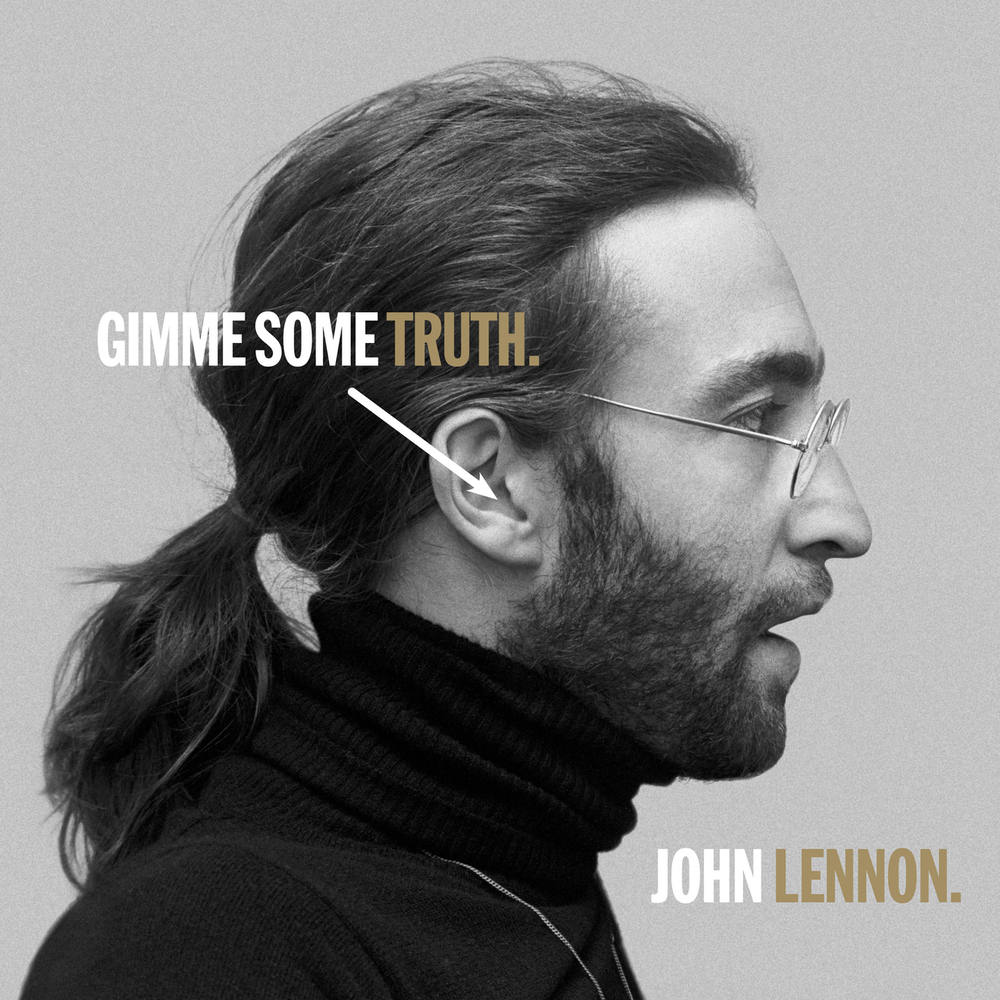 Available in 96 kHz / 24-bit AIFF, FLAC high resolution audio formats
This exclusive Ultimate Mix of John Lennon's "Mind Games" comes ahead of the upcoming collector's release, Gimme Some Truth: The Ultimate Mixes. The collection is released to commemorate what would have been John Lennon’s 80th birthday, with his family selecting 36 songs from his solo catalogue and to be enhanced for a new box set. "Mind Games" was originally released on Lennon's 1973 album of the same name. It was Lennon's first self-produced recording without help from Phil Spector. The album was recorded while Lennon was having difficulties with US immigration and at the beginning of his 18-month separation from Yoko Ono.
96 kHz / 24-bit PCM – UMC (Universal Music Catalogue) Studio Masters