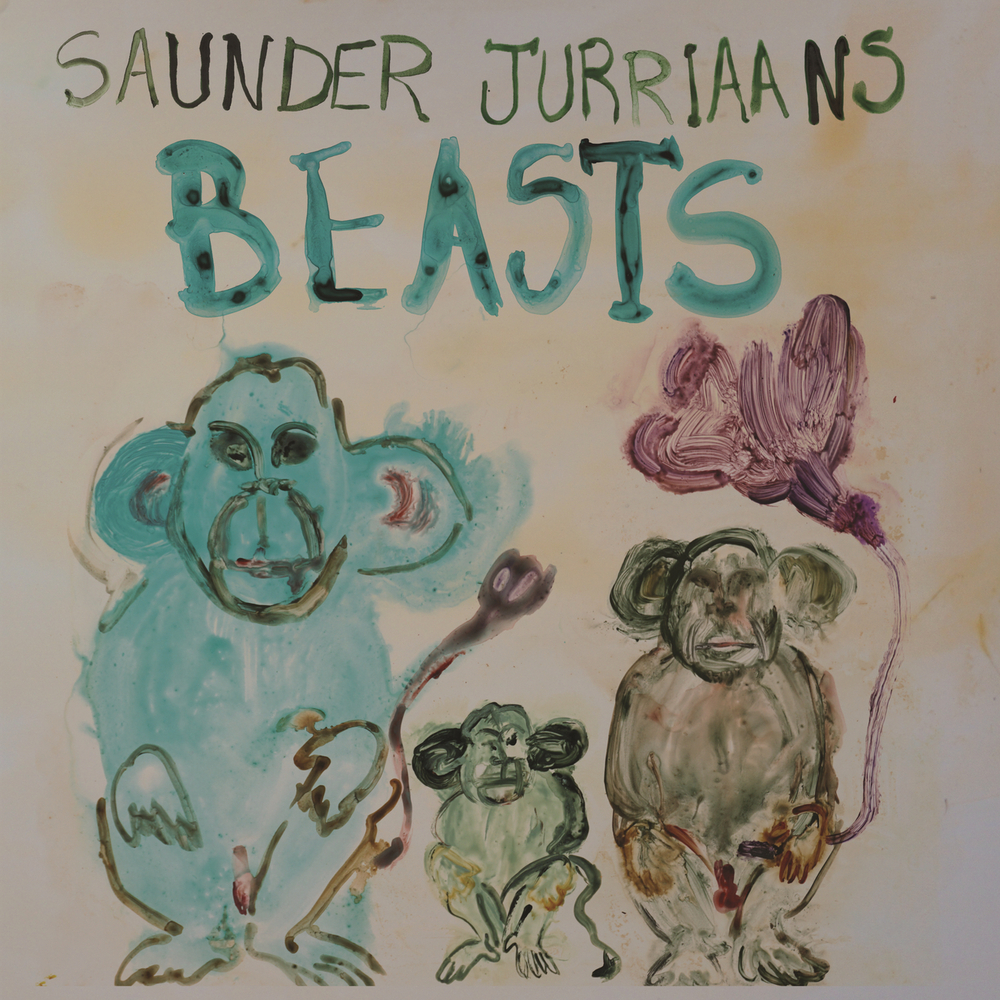 Available in 96 kHz / 24-bit AIFF, FLAC high resolution audio formats
Singer, songwriter and composer Jurriaans is stepping into uncharted territory with his debut solo album Beasts and it might be one of the most vulnerable, affecting and musically inventive records you’re likely to hear in 2020. With Beasts, Jurriaans has succeeded in crafting a singular, personal record that is wholly his own. That’s what makes the album title an apt one. “Putting out music this intimate is scary,” he says. “It's a beast. The whole album is a beast and each song is a beast.”
96 kHz / 24-bit PCM – Decca Studio Masters