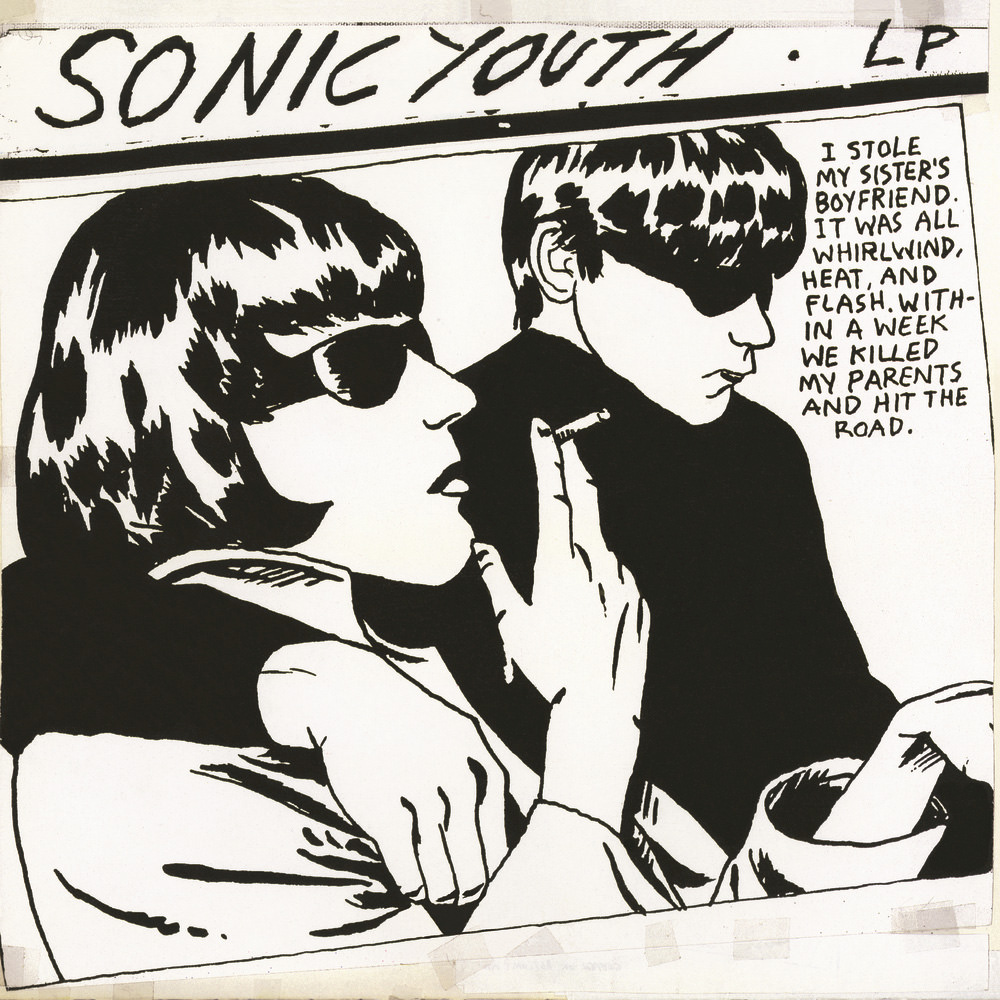 Available in 192 kHz / 24-bit, 96 kHz / 24-bit AIFF, FLAC high resolution audio formats
UK Albums Chart - #32, 1990 "... a breakthrough for Sonic Youth and for the record industry ... a provocative album ... B." - Entertainment Weekly "Four Stars ... Sonic Youth is the Rolling Stones of noise music, a band imitated as often as Aerosmith and a source of strength to alienated college students all over the globe. Goo rocks as hard as Mudhoney, while working on about half a dozen more levels. Call Goo the Exile on Main St. of the snide generation." - Los Angeles Times "Four Stars ... my God, they're playing tunes! Sort of ... damn near musical by their standards, a brilliant, extended essay in refined primitivism that deftly reconciles rock's structural conventions with the band's twin passions for violent tonal elasticity and garage punk holocaust ... rock & roll, or what's left of it, may never be the same." - Rolling Stone Sonic Youth's eighth album Goo, released in 1990, marked the band's major label debut; containing rock staples like Kool Thing and Dirty Boots deep in its grooves, it allowed Sonic Youth to enter the mainstream and earned the group the opening slot on Neil Young's 1991 tour. Goo peaked at number 32 in the UK while the single Kool Thing was a top 10 hit at alternative radio in the US.
192 kHz / 24-bit, 96 kHz / 24-bit PCM – Geffen Studio Masters